A short interview about the project

What were some of the most unforgettable moments of the summer? Why?
There were many great moments. The last one was on Barres les Ecrins. I run in the morning up the wrong valley. Instead Glacier Blanc i went Glacier Noir. In the morning there was a sign i was reading it and i was sure glacier blanc goes left. It was somehow strange but i kept going. I run up another 2 h before i came to the end of the Valley. In the meantime it was daylight. Realized this is not were i should be. I checked google maps and figure it out i am on the wrong side on the Mountain. I run back down and after 3h40 minutes i was back in the valley and i startet again. So i did a little extra warmup….. check the log file…. its pretty funny!

When was the project at its hardest?
It was mentally in the beginning. you start and there is still so much to climb. So there is your body witch you hoping you get not injured. But then there is the weather. I was always nervous about the weather and conditions. I guess i picket the best summer ever. I was so lucky to have this great period of good weather! 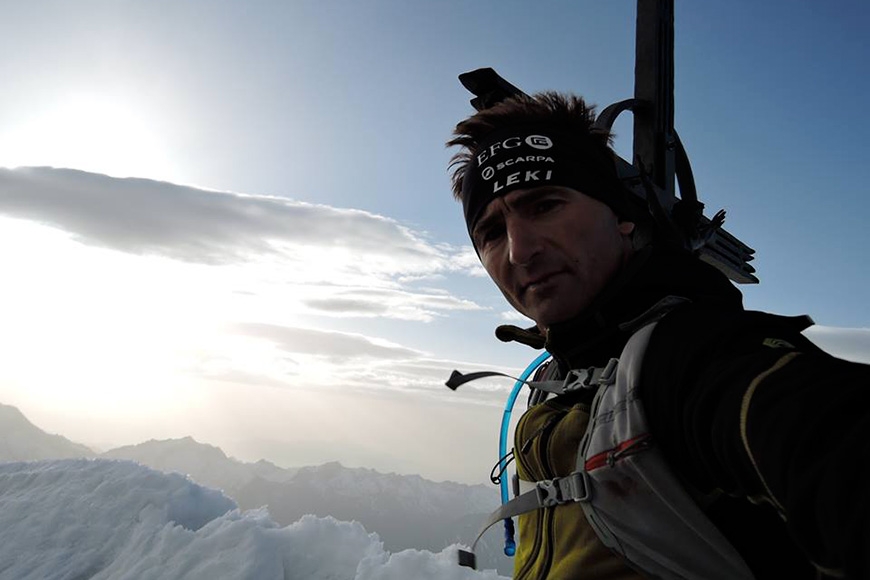 You started of with Michi, but didn’t finish with him. What happened?
Michi crashed hes paraglider descending from the Schreckhornhut. After he tried but he could not continue.

How did losing your partner early on change things?
It was a difficult moment. What can i do? I didn t wanna stop. I not wanna give up so easy. Thats not my personality. After 5 peaks to say no. This does not work for me. I would never forgive myself. So i kept going. Actually i turned out great. It was so much fun to climb with all different partners and also solo.  The Project went complitly another direction then planed. I still have very great memories climbing with Andreas Steindel a mountain guide and part of the suisse ski mountaineering team.

But also i not wanna miss climbing some peaks with Daniel how was actually „only“ for the support. Of corse also the Summits with my wife were a really great experience. Having here being part of a project was just great. And last i still enjoying to Solo some Peaks. Climbing the complete Brouillard Ridge was really cool or soloing the Jorasses Traverse… I just had two month fun! How were the cycling stages of the project?
It was something new to me. On the last part down to les ecru’s i really felt the magic of cycling. Going over col calibier witch is iconic on the tour de france is a great memory. And after so many km you bud does not hurt anymore...

If you had to choose a few (3–5) favorite peaks, what would they be?
Brouillard Pillar
traverse Jorassses
18 Peaks in one Day on Monte Rosa
Finsteraarhorn with my wife
Poetry with Jonathan Griffith 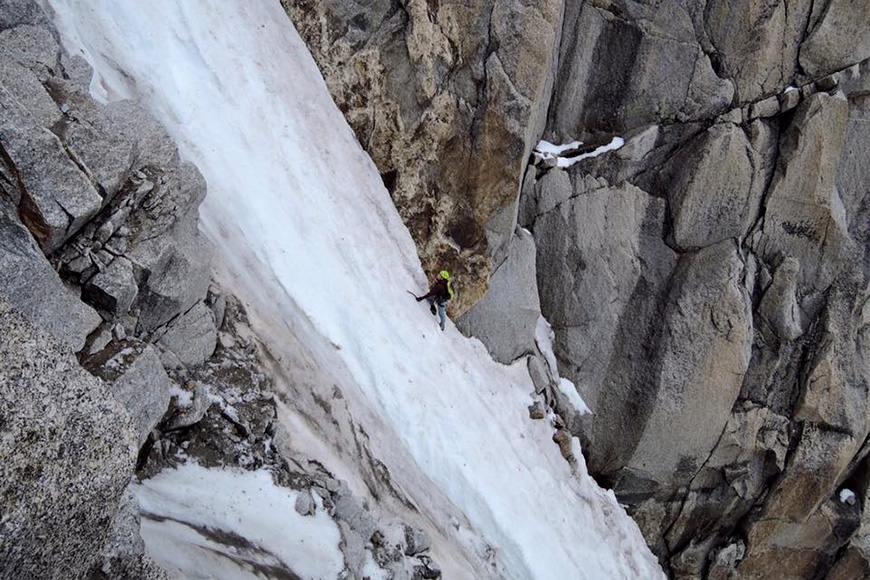 In the videos you refer to the pioneers who did the first ascents. Was there a historical side to your project as well?
It was great to be on all this routes. Sometimes you think about the first ascent and you realize that does guys were just incredible!

How many of the mountains you had climbed before?
i don t know… not to many. I never climbed this easier mountains before...

What did this summer teach you?
Its all about motivation. I was surprised how long i could keep going without stopping or having restudies….
Its different to a expedition. it was something i almost moved every day. That was great. i was so motivated that also on some restudies i went for a run! What three words would you use to describe #82summits?
Passion
Friendship
Fun 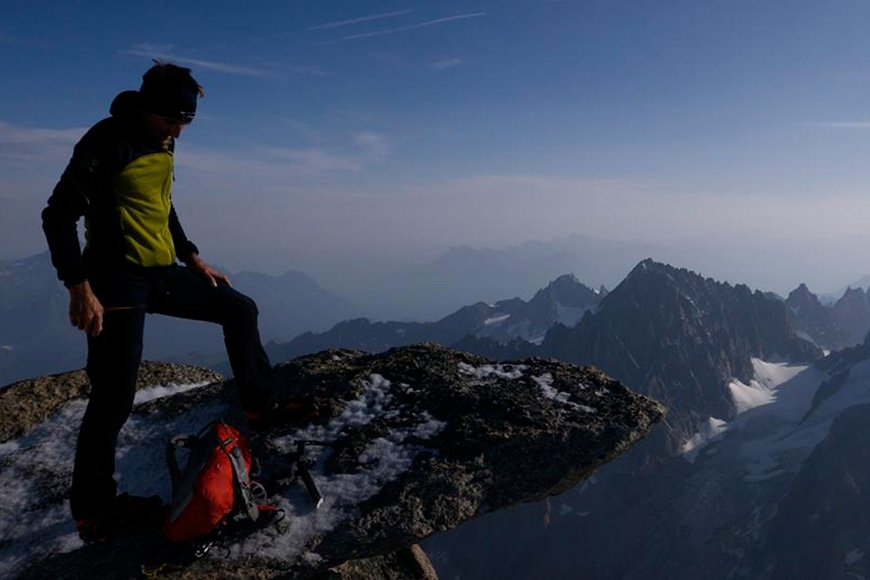