Daniel Jung is the winner of the Misurina Sky Marathon. Giulia Scardoni comes in second in the Women’s Division of the Cadini Sky Race. The sun was splendid and the children’s race was truly a thing of beauty

When they saw him at the starting line a little after 7:00 a.m. they came running to embrace him. He had returned from a vacation the night before, slept as long as he needed to and then Daniel Jung, the 35 year-old athlete for Team SCARPA® immediately got everybody’s heart racing for a Misurina that took off with a spectacular sunrise but with a crispy (under 10°) autumn air!

It was the big day: the day of the Tre Cime Experience. 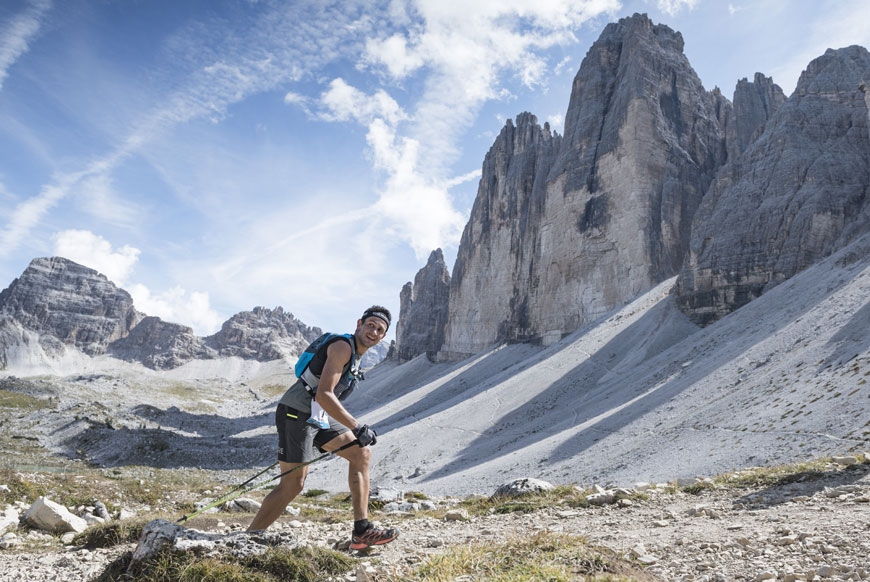 He was ready to go at 8 in the morning. He was already standing in front of the crowd, right under the inflatable, saying hello to his friends and fans. Four hours and fifty-eight minutes later there he was crossing the finish line before anybody else! The expression on his face was calm, without a trace of those 42 kilometres he had run and no sign of the 3000 metre wall he had climbed at one of the Dolomites’ most beautiful landscapes. Daniel commented at the finish line: “I was tired but this race always excites me. I ran the first fifteen kilometres with a fellow German. Then I saw the descent and I just went for it. I wanted to find out if anybody could keep up with me”. There was a void in a matter of seconds followed by a one-man run with Jung on his own managing a lead that kept on gaining. He added: “I’ve run this race a few times before. It’s really a great one”. A special mention goes to Manuel De Zan from the Team Peggiori who came in third at 5 hours and 16 minutes. And how can we not include the victory of Martina Valmassoi from the Women’s Division? Martina is also a ski mountaineer for SCARPA® during the winter season. 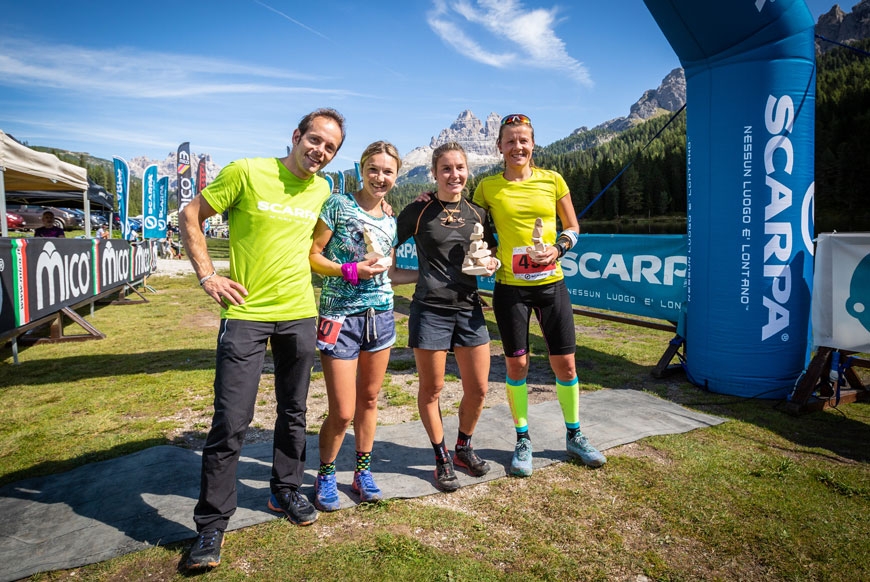 The Tre Cime Experience was a triumph for the entire SCARPA® team. They were already there on Saturday with a booth promoting an event named after them. Verona native Giulia Scardoni came in second in the “small” 20-kilometre Cadini Sky Race with an elevation gain of 1600 metres. She said: “I am so happy to finally have been able to run the Cadini considering that, due to the rain for the past two years, alternative trails had to be used. It was a spectacular day and I am proud of my results. I haven’t been in top shape recently so it went better than I had expected. And let me say that Ivano did a magnificent job. The itinerary was extraordinary. One of the best he has ever put together. Bravo!”

This edition has come to an end but it was one that finally had the good weather on its side - after the frost and rain of past editions. It was a special one because – for the very first time - there were competitors from 15 different countries which made it a milestone for the organizers of this event hosted in the heart of the Dolomites UNESCO World Heritage Site. Event organizer and trail runner Ivano Molin wrapped it up by saying: “It was truly gratifying: total compensation for all the work and effort of these past few months. The event’s promotion definitely paid off and the sunny day gave us the opportunity to finally show everybody the spectacular itinerary we had put together”. 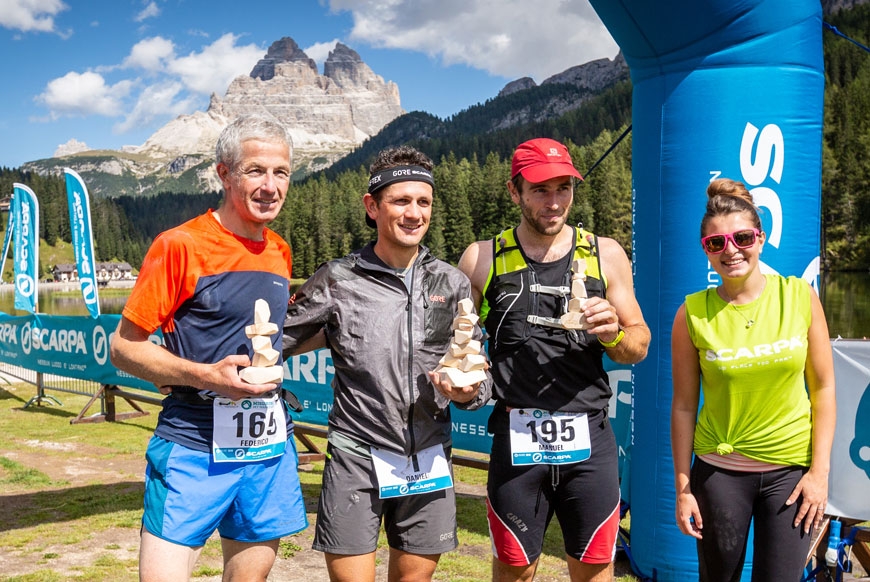