The green secret hidden in ski mountaineering boots: they are made of castor oil seeds

The bioplastic material that guarantees top-of-the-range performance comes from plantations in India. Interview with François Tanguy, European Consumer Market Manager for Arkema
François Tanguy is a 33-year-old chemical engineer and European Consumer Market Manager for Arkema, a multinational company that specialises in the manufacture of innovative materials used particularly in footwear. 20,000 employees, a turnover of almost 9 billion euros, a presence in 55 countries and 136 production facilities: these are the figures of a giant organisation whose identity is based on its green, eco-sustainable credentials and which continues to grow. The firm is about to invest more than 300 million euros in the manufacture of its own Rilsan®and Pebax® RNew® 50% polymers. And the green technology developed by Arkema - the elastomer Pebax® RNew® - has ended up on the feet of ski mountaineers who choose SCARPA® boots.

François, what links a multinational company like yours and the SCARPA® footwear manufacturer in Asolo?
“SCARPA® has been using Pebax® elastomers for the past 25 years. But 2007 was a momentous time for Arkema, because it was the year we launched the Pebax® Rnew® range of materials: an exceptional polymer made from castor oil seeds which, once processed, becomes a bioplastic that’s extremely lightweight, hardwearing and able to retain its properties even at temperatures far below zero. It was then that SCARPA®, the first company in the world to use Pebax® RNew® materials, put its faith in the material and used it for its Telemark boots, which require the heel to move freely”.

Today the company’s top-selling ski mountaineering boots, the “Maestrale” and the “Gea”, carry this green secret. What does it mean in terms of reducing pollution?
“With SCARPA®, we’ve estimated that using this sustainable material gives a 29% saving in terms of energy compared to the use of standard plastics, not to mention a 32% reduction in carbon dioxide emissions. This is why SCARPA®, a firm which has always been environmentally aware, has decided to extend its use to four models of boots for ski mountaineering and seven for Telemark”.
​​​​​​​
Let’s take a step backwards in the production chain that brings this material to the feet of skiers. Where does castor oil come from?
“Castor oil is a vegetable oil that’s not edible and has little real value in the human and animal food chain. The plant is extremely hardy, growing in areas with very little water and low rainfall, such as Gujarat in India, where more than 80% of the world’s castor oil comes from. The oil extracted from the seeds is imported to France. Along with three partners (BASF, a leading chemicals company; Jayant Agro-Organics Ltd., a pioneering Indian company in chemistry of castor oil, and the international organisation Solidaridad), Arkema has launched a project called "Pragati" (the Hindi word for progress) in order to improve working conditions, raise awareness of sustainable agriculture and increase revenue by using more efficient methods”.

What happens next?
“Arkema has been processing this type of oil in its own factories since the end of the Second World War, to produce Polyamide 11, known by the trade name Rilsan®, which is 100% vegetable based. Pebax® RNew® is also made from this castor oil, which is used in other sectors too, from cosmetics to inks, paper to pharmaceuticals”.

What makes it suitable for ski boots?
“Our motto is: ‘an extreme world needs extreme materials’. And this biomaterial has incredible properties: it retains its flexibility at very low temperatures, is highly shock resistant in the cold and has excellent energy return. What’s more, on average it’s 20% lighter than other more widely-used products. These materials are perfect for sports footwear: they’re increasingly being used in shoes for running, football and athletics”.

In short, you’ve created a bio-sustainable material from a natural oil; a product that beats mineral oil in both environmental and performance terms. What might be in store for the future?
​​​​​​​
“Pebax® RNew® materials are completely recyclable. We’ve got plenty of plans and ideas. The world is changing faster than ever, and if we want to save the Planet we have to avoid wasting resources, starting in small ways. Our dream is to be able to recycle our materials from the end product, maybe through a scheme with SCARPA®, which could be a worldwide pilot in environmental protection”. 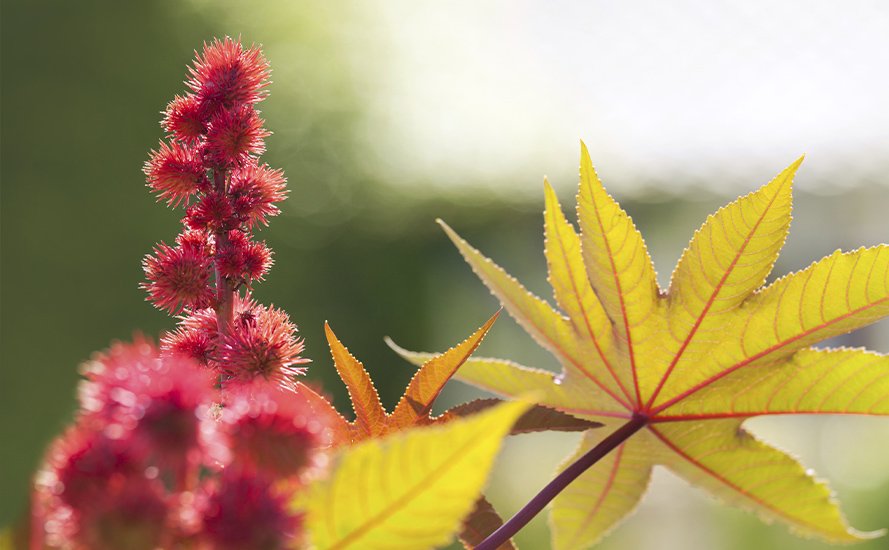 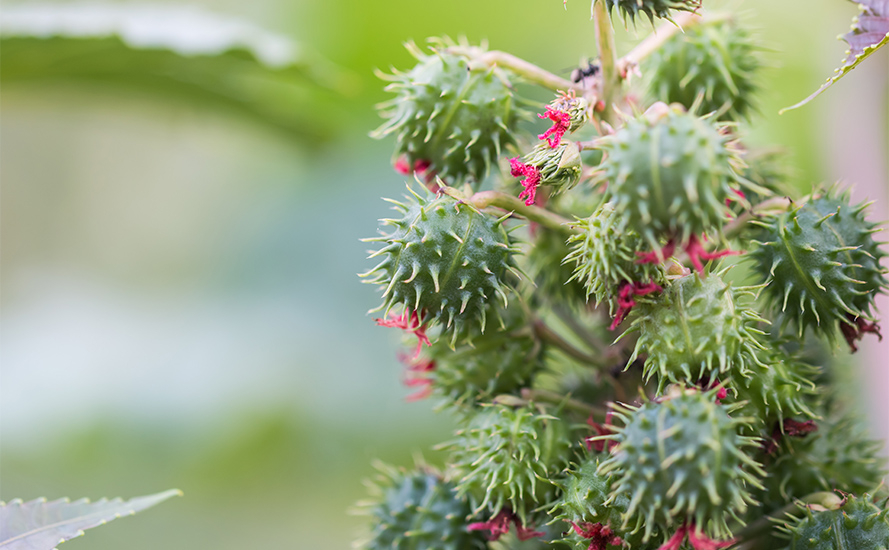 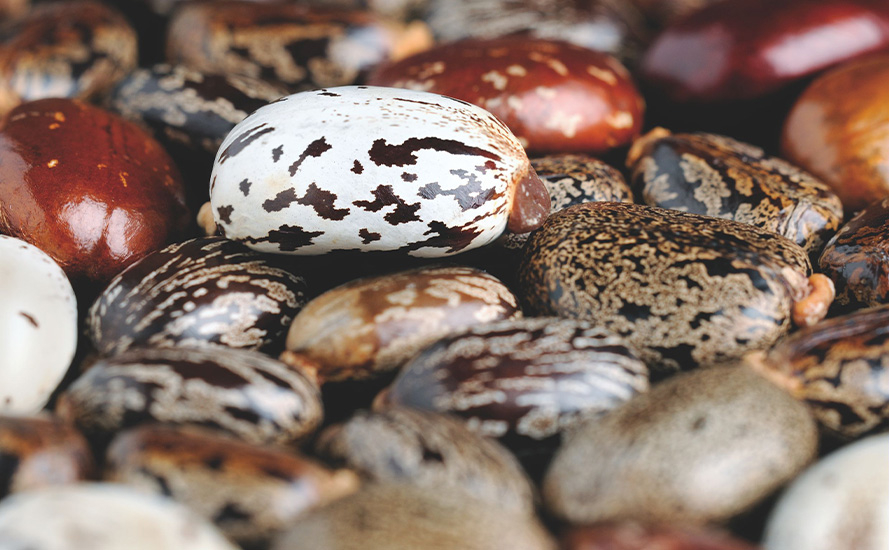 VALFURVA ALL YOU CAN SKI

DANIEL AND HIS DREAM OF WINNING THE WORLD CHAMPIONSHIPS (AGAIN)