March has been a huge month for the SCARPA climbing team globally, with the ladies scoring a bonanza of success.

The month started off well in the UK with the 14th annual Rab CWIF climbing festival at the Climbing Works.
Top level climbers from around the world gathered in the famous bouldering gym to test themselves on the boulders in the heart of the UK climbing scene in Sheffield.
With over 200 climbers vying for the prize money and crown, even big name climbers fell out early. In the end, Kokoro Fujii (JPN) and Alma Bestvater (GER) took gold. She was followed closely by a host of fellow SCARPA athletes, with Michaela Tracy (GBR) in 2nd and Stasa Gejo (SRB) in 4th. 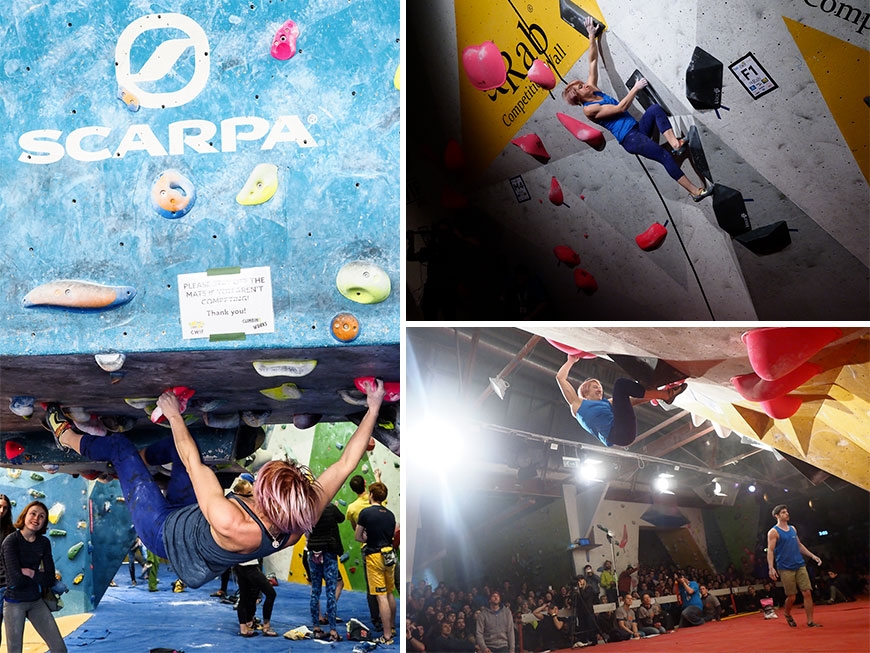 The Mens competition was fought on a range of power problems and evil slabs with SCARPA team member Matt Cousins (GBR) putting in a fantastic performance to take 4th place. 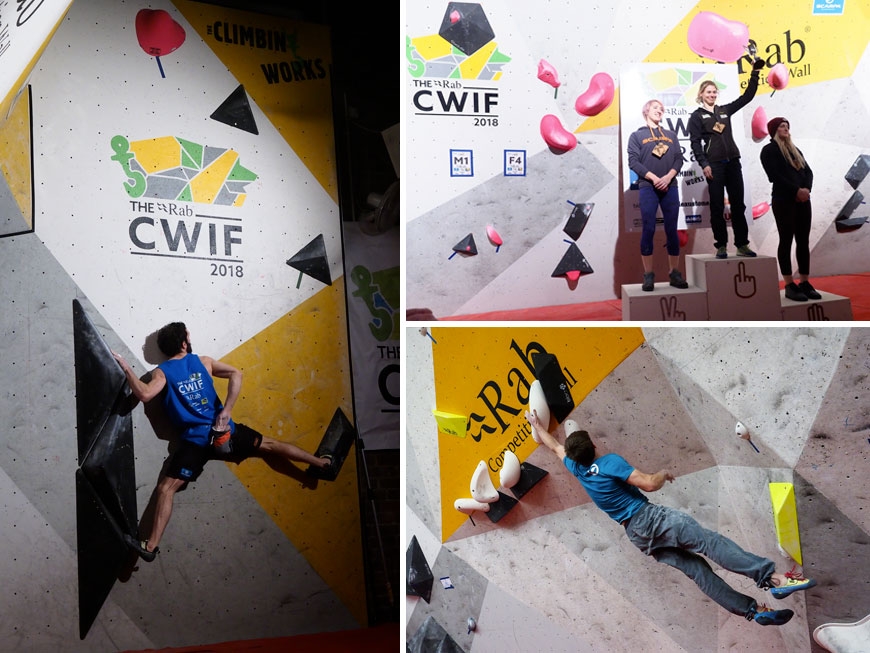 Next up, the USA Climbing Sport & Speed Open National Championships was held in Reno, Nevada. SCARPA team member Claire Buhrfeind took out both the lead and speed titles, sweeping the competition! Sean Bailey took out the mens lead title.Complex routes with large strange features and varying styles tested climbers, with the top of the routes guarded by multiple cruxes. 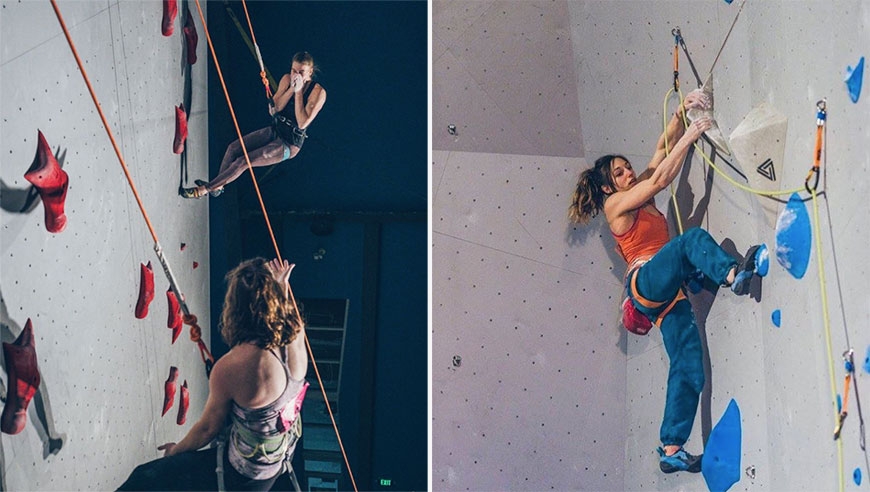 Last but not least, the Studio Bloc Masters was held on March 17th & 18th at Pfungstadt, Germany. 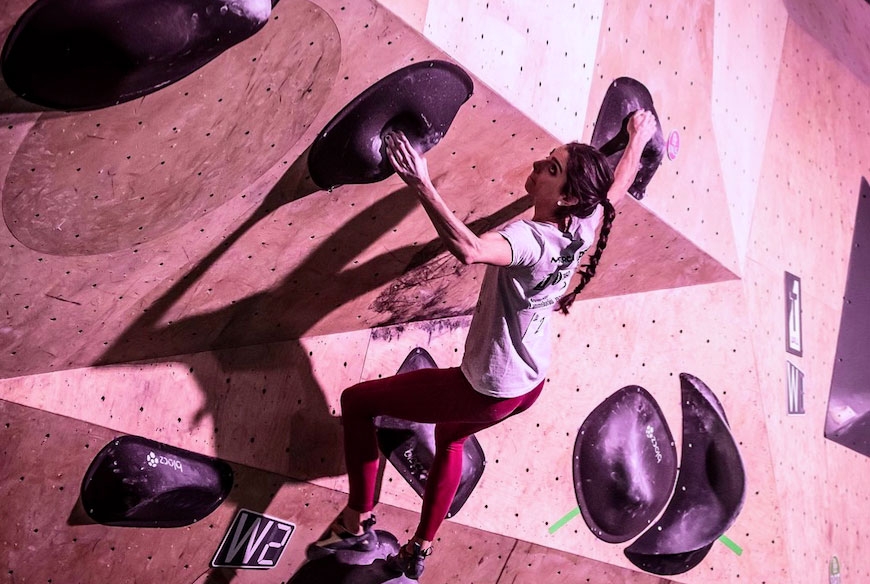 One of the biggest competitions of the year, it attracted international stars from all over the globe. The SCARPA team was strongly represented with Jernej Kruder and Fanny Gibert both coming away with a podium finish with 3rd place a piece. The SCARPA ladies once again displayed fine form, with Jessica Pilz taking 4th place and Camilla Moroni taking 6th place.

The finials problem played perfect for the SCARPA athletes’ shoes of choice (Drago of course!) with large volumes featured heavily and lots of critical smears and toe hooks required. In the end, a great competition with spectacular problem-setting pleasing the crowds and live stream viewers. 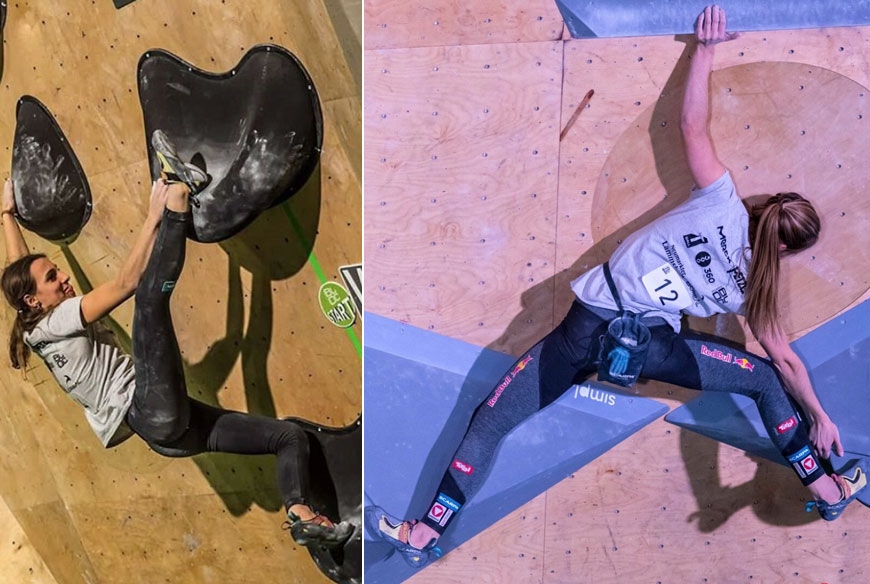 We wish our athletes all the best with the next series of competitions, and be sure to check out all the action via the live streams and videos that can be easily found on the web.