And this wonderful setting will serve as the backdrop for the 12th edition of the K42 Canarias Anaga Marathon - set to take place from 9 to 11 December. This year, the event is sponsored by SCARPA, who decided to support a race that is centred around wild, majestic landscapes, where top runners can give their best in a sometimes hostile yet other times wonderful environment. A very popular race that is always sold out: participants need to register well in advance because in addition to being part of the KSeries Adventure Marathon circuit, this edition is also part of the Campeonato de Canarias de Carreras por Montaña (Canary Island Mountain Racing Championship) by FECAMON (The Canary Island Mountaineering Federation).
The race is sponsored by Gesport Canarias and Patagonia Eventos, with the support of the Municipality of La Laguna through the OAD (Autonomous Sports Organisation). Enthusiasts may find that some slight changes are being made to the route of the principal race (the 42-kilometre one) and the KVertical. The race schedule, however, is fixed: the event will kick off with the KVertical on Friday, 9 December; the K12 and Kids races will take place on Saturday, the 10th; while the K21 and K42 - the two most eagerly-awaited trail runner events - will get underway on the Sunday (11th). 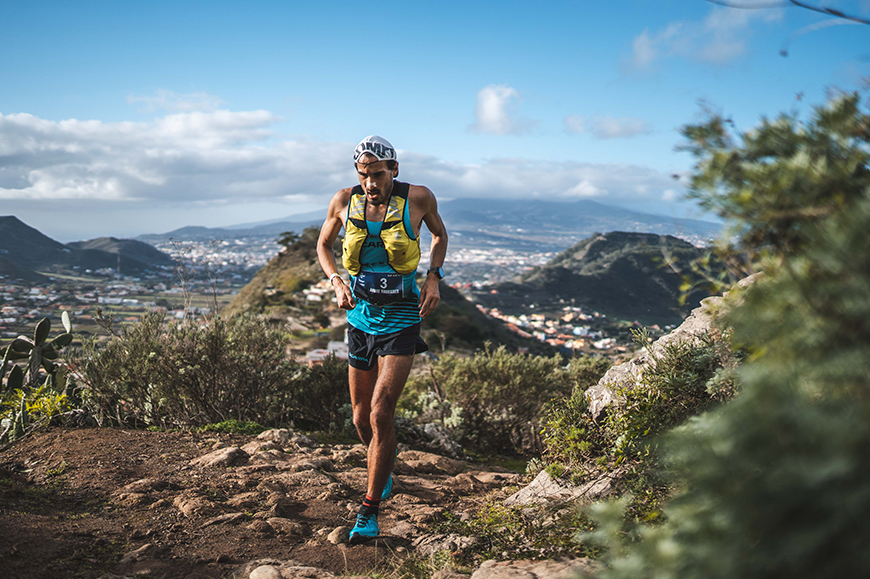 Internationally-renowned athletes will take the front positions at the starting line, including Anders Kjaerevic and Daniel Jung, followed by some of the very best Canary Island racers who will compete for the title of Canary Island Champion, such as Yeray Durán, Yoel de Paz, Oswaldo Medina, David Lutzardo and Alexis Martín. Elisa Desco and recent World Cup bronze medallist - Gemma Arenas - will also be on the starting line, in addition to María José Guillén, Katharina Voss and Cristina Santurino. Meanwhile, elite runners - such as Marco De Gasperi, Antonio Martinez, ErcIìlia Machado, Jairo Paule, Sara Alonso, Yahaira Afonso, Silvia Álvarez and Elsa Padrón - are confirmed K21 Hospital Parque Tenerife participants.
“We have been working diligently for several months now to put on an event that will attract internationally-renowned athletes to our island, whilst still allowing everyone else to have fun and explore what it has to offer by running,” stated organiser Isidro Casanova Arbelo, whose group has obtained, among others, the backing of the “Islas Canarias - Latitud de Vida” Ministry of Tourism, Industry and Commerce of the Government of the Canary Islands, and the island council’s “Tenerife Awakens Emotions” tourism department.
“It will be an unforgettable trail running and trail adventure-filled weekend,” he concluded. “Not just from a sporting perspective, with a starting line filled with athletes eager to experience top-level competition, but also as far as tourism is concerned. Anaga has been declared a UNESCO Biosphere Reserve and Tenerife is an island visited by many an athlete for seemingly obvious reasons. The K42 Anaga Marathon is already a can't-miss event for lovers of this sport, and is made possible, thanks to the joint effort of the organisation, public institutions and sponsor companies. Plus, let’s not forget the 200+ volunteers. We all work side by side to make the K42 Canarias Anaga Marathon possible and we can’t wait to see the runners immersed in our island’s spectacular nature.” 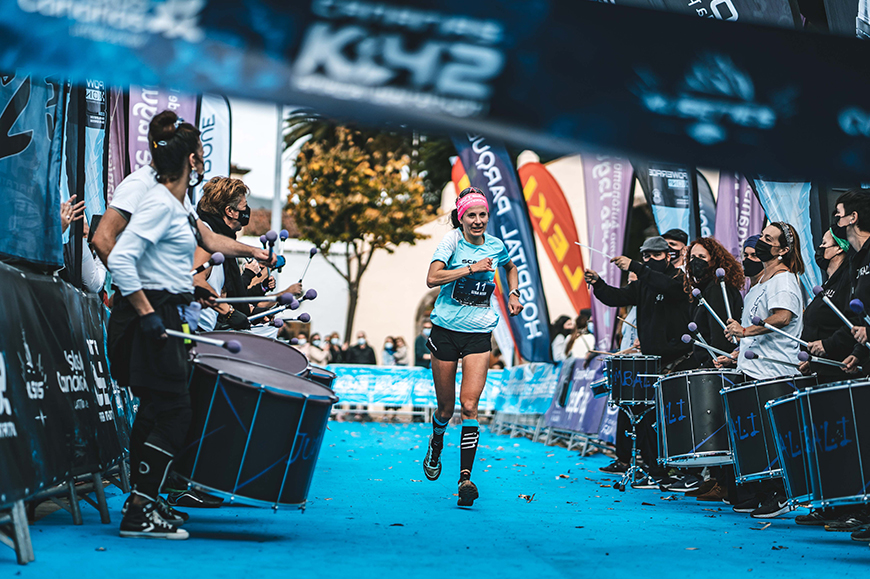