Patagonia according to Hervé Barmasse

Cerro Piergiorgio looms once more among memories of the past: In the mountains what counts, what each person carries inside, are experiences, not numbers.

Patagonia, legendary land of climbers and adventurers. A place that bewitches, arousing desires and dreams. For Hervé last December, Patagonia was a return to his origins, a date with history. It was actually an anniversary: ten years since opening the route on the north-west face of Cerro Piergiorgio with Cristian Brenna. 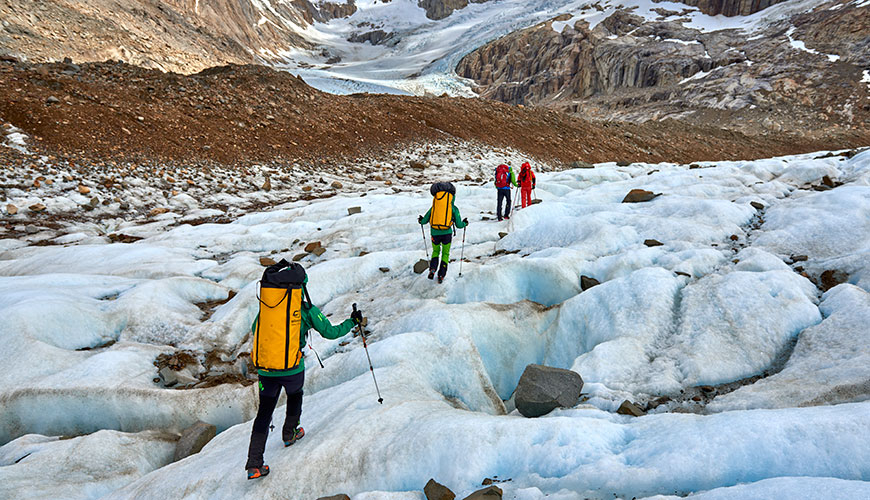 Why is Patagonia so important to Hervé?

In Patagonia the likelihood of success is very low, especially on a new route. Perhaps it’s because the ceaseless wind and the sense of the unknown amplify the emotions you feel, make them stronger, beyond the outcome. Hervé always says that in the mountains what counts, what each person carries inside, are experiences. More than numbers, names or grades.

Sometimes there’s a double-sided bond between a climber and a mountain. The climber dreams of the wall, the wall seems to call him, as if knowing it has enchanted him for ever. This is what happens with Hervé Barmasse and Cerro Piergiorgio. 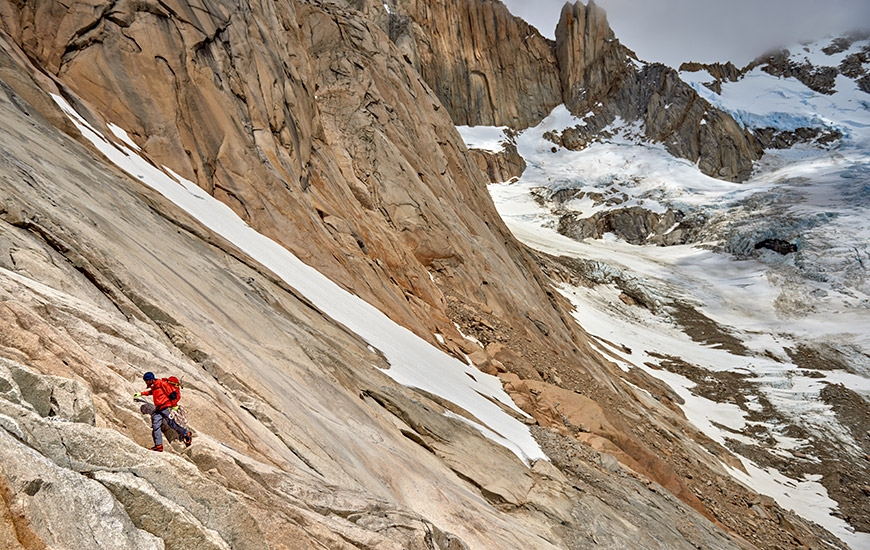 What dream were Hervé and his fellow climbers following?

A journey to the edge of the world to explore something new, but this time also to finish an old project. Alongside him is Maurizio Giordani, who along with Luca Maspes conceived a route on Cerro Piergiorgio that was visionary for its time - the nineties - and which was never completed. In 2006, Luca Maspes asked Hervé and some other expert climbers to help him put the finishing touches to the route. An unfortunate accident occurred: Luca was hit by a rock fall at the bottom of the wall while the rest of the team was climbing. Miraculously, he survived, but Cerro Piergiorgio had sent the climbers away once again. Who knows how Hervé must have felt this time when Maurizio asked him to return yet again to the mountain. Sadly this time too, bad weather and Patagonia’s wind got the better of him. 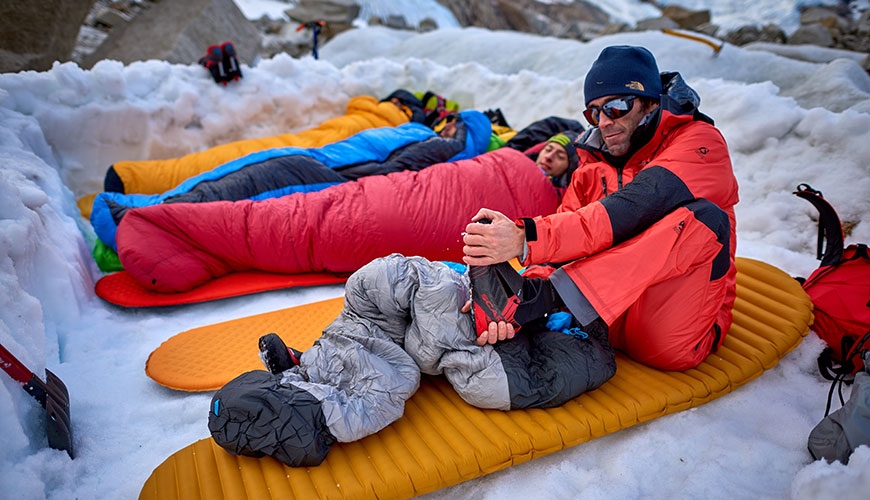 The stories and the emotions accumulate, like sediment in the soul. And meanwhile the route waits, incomplete. The climbers grow in skill and their mountain experience matures; they live and burn with passion. But the mountains remain immobile and statuesque: silent, frozen giants immune to the heat of men.

It was a mountaineering voyage, a date with the past and a challenge that remains open for the future. But above all, as Hervé tells us, it was a holiday. Because ultimately every expedition is a holiday in the mountains. 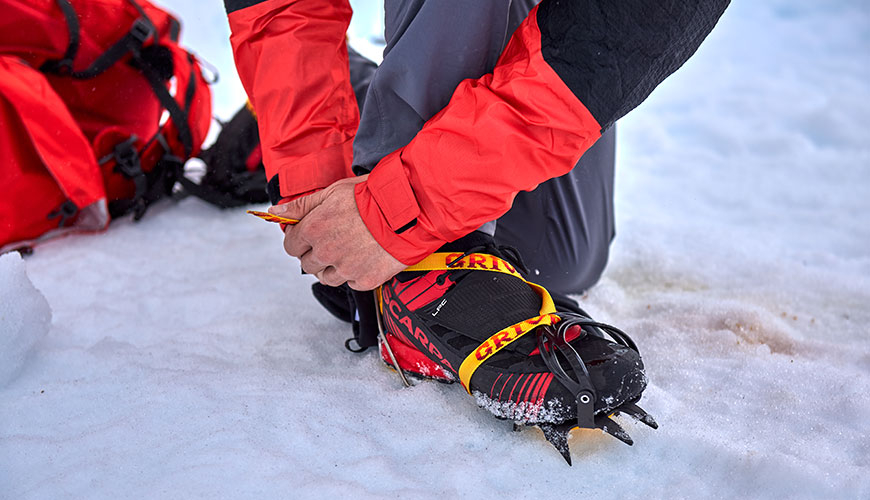 While Hervé battled the cold and wind of Patagonia, back home his partner was expecting their second daughter. How does Hervé tackle an expedition as a dad and a climber?

“I always try to listen to the mountains, to my instincts. Having a family doesn’t change who I am as a climber. What changes is I usually leave for a month, then come back after two. But this time I said a month, and a month later I really was back!” 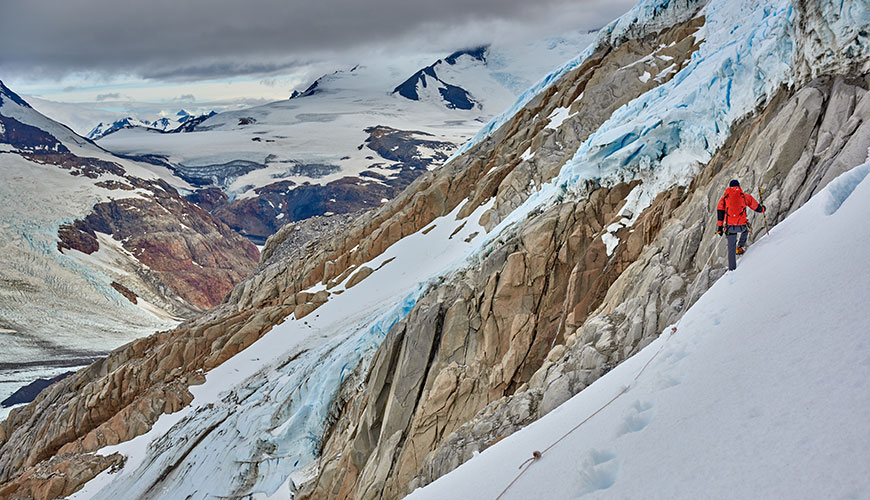