In Yosemite, USA, Belgian climber Nicolas Favresse together with Alix Morris and Drew Smith makes the first free ascent of Eye of Sauron, a spectacular and difficult new 400 m trad climb in the Ribbon Falls area

In late 2006 Nicolas Favresse from Belgium and Ivo Ninov from Bulgaria pulled off the impressive feat of making the ground-up first ascent of Lost in translation on El Capitan. The climb was noteworthy in that it was the first time a new route was added to the Big Stone in alpine style, i.e. ground-up, in a single push and all free. Unsurprisingly this ascent was important not only for the climbers themselves, but also for big wall climbing in Yosemite valley as a whole. 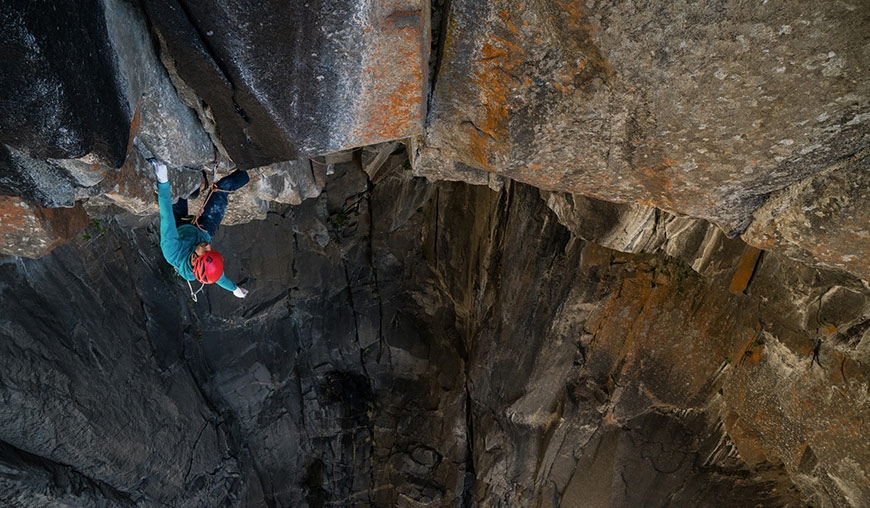 More than a decade later Favresse haas now added another spectacular route to the valley. Despite not being established in the same impeccable style, it’s certainly worth analysing: called Eye of Sauron, the new 400 m line was climbed with Alix Morris and Drew Smith and tackles the "very big roof" to the right of Ribbon Falls, immediately to the left therefore of the classic Gates of Delirium. 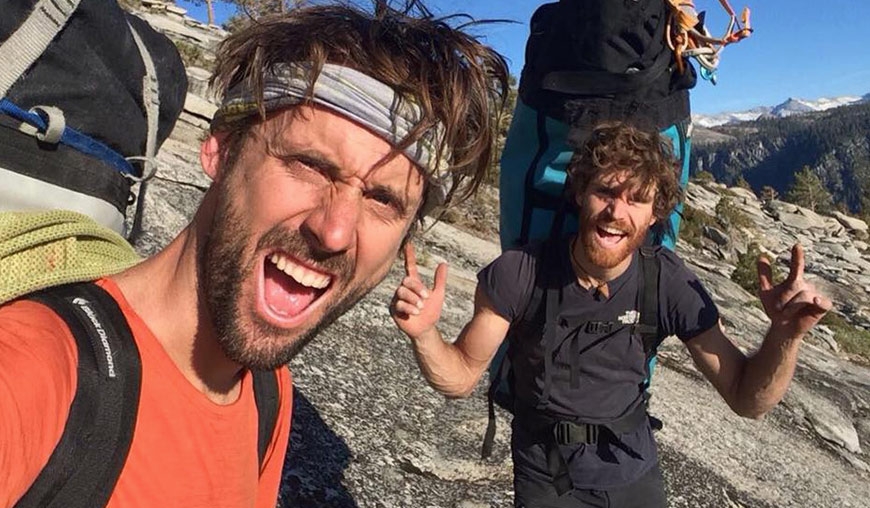 Favresse told planetmountain.com "I think the grade is about 5.13a/b (7c+/8a). Three pitches of 5.9/5.10 (5c/6a) lead to the roof, and past the roof it's another four long pitches of amazing steep, 5.11 climbing. Hero style!" It’s worth noting that the route has no bolts whatsoever. "We just left rap anchors on equalised nuts" Favresse explained. 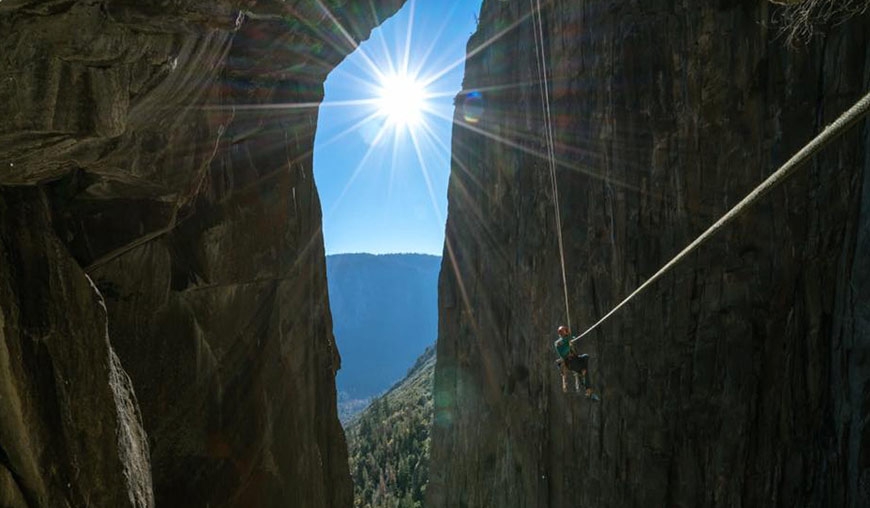 Making the most of his valley trip, Favresse teamed up with regular climbing parter Siebe Vanhee to make a free repeat of El Corazon, the 35-pitch outing freed by Alexander Huber up El Capitan in 2001 with difficulties up to 5.13b (8a). The duo required 4 days for their free push and, swinging leads, Nico Favresse fell just once on this 1000 meter outing. 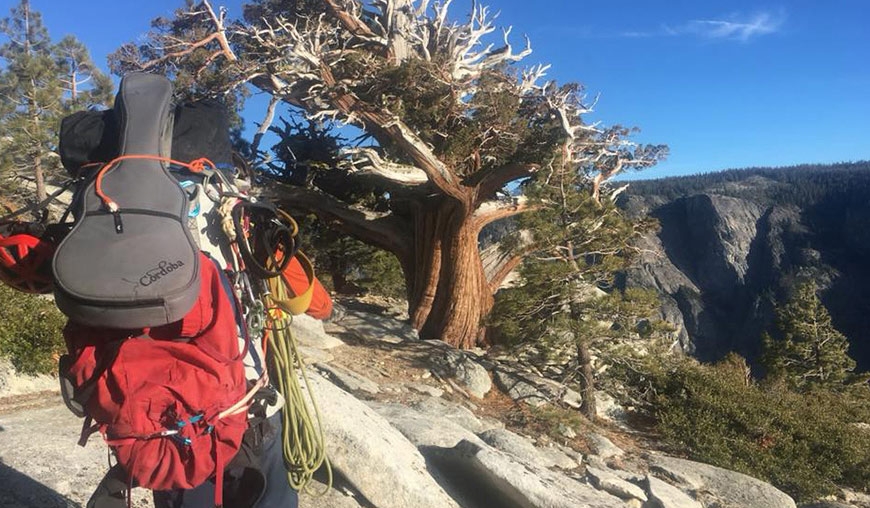 Eye of Sauron and Lost in translation are not the only new routes Favresse has added to Yosemite valley over the years. In 2005 he established L'A ppât (5.13a) to the right of the Ribbon Falls, in 2008 he added The Secret Passage 5.13c (18 pitches) to El Capitan with Sean Villanueva and in 2011 the duo joined forces once again to explore a new line up the right-hand side of El Capitan.