Nico Favresse. The experience of climbing and playing in some of the most exclusive locations on planet.

Music and climbing, what's the connection?

Nico, we know you’re known worldwide as a musician who has played in some of the most exclusive locations on the planet. They say you’re also a climber. For instance in Patagonia you were the first to free climb on the East Face Central Tower of Torres del Paine via “the south African route” 5.12+ 1300m. Can you tell something more about that experience?

Climbing is for me just a way to get inspired and connected with the elements… It’s a bit like returning to our original animal state which is been lost in our modern society. We lost our connection to our instincts and to what amazing things we can do when we awaken. Being the first one to free climb a wall or opening a complete new route on a virgin big walls forces you to face the unknown and somhow it brings you to have a completly different relationship with nature, somehow you have to see beyond a bit like a spiritual connection and this is the best place I found so far to awaken the animal living inside myself. This special state not only makes you a better climber but also a better musician with an incredible flow of inspiration. Music as well can help you enter the animal state as well. 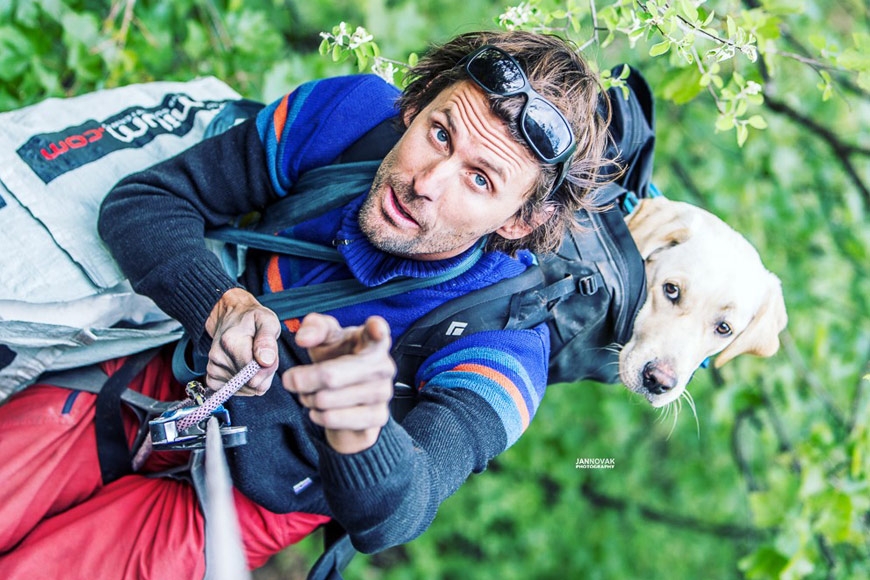 How was the ascent’s rhythm? Do you believe that every wall has its own pace or does it depend on your personal experience and situation?

Everytime it’s defferent and that’s why I feel like it can never be boring. But the most important of all is the be climbing with poeple that you like and have fun with. When it feels right with the poeple you climb with, it’s easier to push yourselve because you are having a good time. If the vibe is too serious, I get less motivated to push myself then everything feels a bit more forced and mechanical. 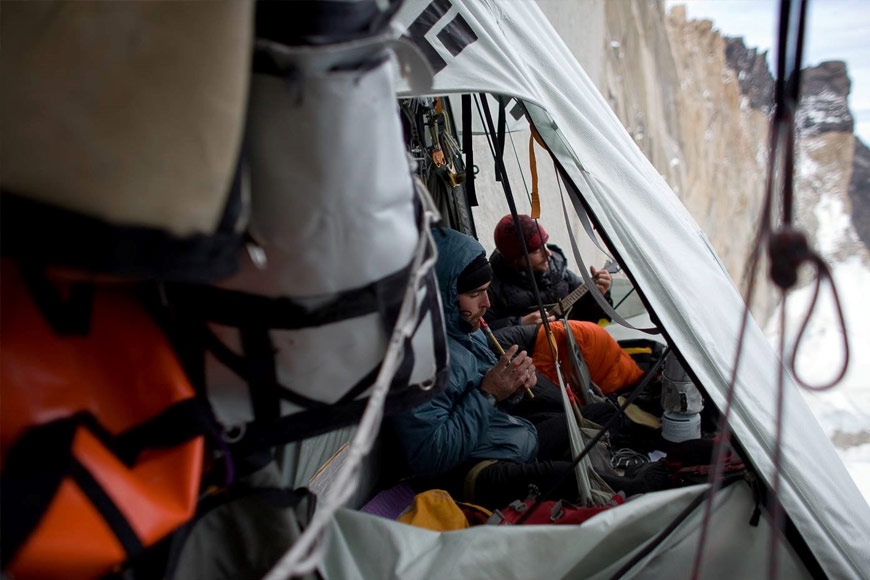 In your opinion, what have in common music and climb?

Both are for me a form of art where we can express many things through it. It’s up to each of us to perform them in the way we want. Climbing and music can be both reduced to a sport where it’s just a matter of executing moves. But for me the whole dimension of climbing and music comes when I approach them in an artistical way. Exactly like Yoga, the moves or the notes are just there to help you access a special place in your mind. And once you have reached that place in your mind, it helps you makes the move even better and more in tune with your body. 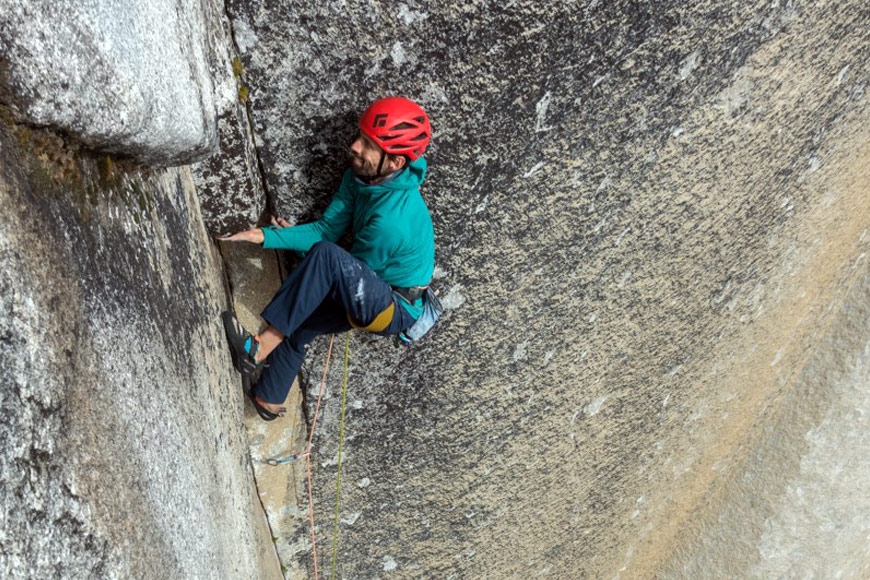 I have many vertical concerts coming up. I always do… You know it’s my job as a big wall rock star ;-) Lately I had a few nice concerts on El Capitan in Yosemite.  I have completed allready my duet concert dream several times with Sean villanueva who plays the flute and my brother who plays the accordeon but my biggest dream remain playing with a real piano on a Big wall but that’s off course a whole new level which will take some work to get to;-)