TENJI SHERPA: THE MERIT OF THE ALPINE STYLE

“Considering the winds forecasted for the next few days in the mountains, we’ve made ourselves comfortable here at base camp. We’re acclimatised and we’re doing fine. We’ve had some beautiful days and spectacular sunrises, but the winter winds, which increase the higher you go, make the air bitingly cold. Now’s the time to be patient and wait for a window of opportunity: we only need three days of good weather…
Meanwhile down here we’re spoiling ourselves a little, eating dal bhat (rice and lentils, a typical Nepalese dish). At the higher camps, we’ll only have energy bars and freeze-dried meals, and even so, our rucksacks weigh more than 30 kilos!”

What are the conditions like at the moment?
“I’d say typical winter conditions, a lot of snow, but changeable. When we were opening the trail to base camp we were sinking into a metre of soft snow. On the mountain, at C1 and above, there’s a lot of fresh snow, lying on the hard ice layer underneath. A perfect combination for avalanches… Also, because it’s winter, the conditions force us to make frequent, efficient changes to the way we move forward: shoes, boots, skis, crampons. Unlike other seasons, it’s a constant switching between gear and equipment!
Our priority is to move safely, so we look at the weather forecast and make decisions on a daily basis about how to proceed. Thanks for contacting us and for the support. Speak soon!” 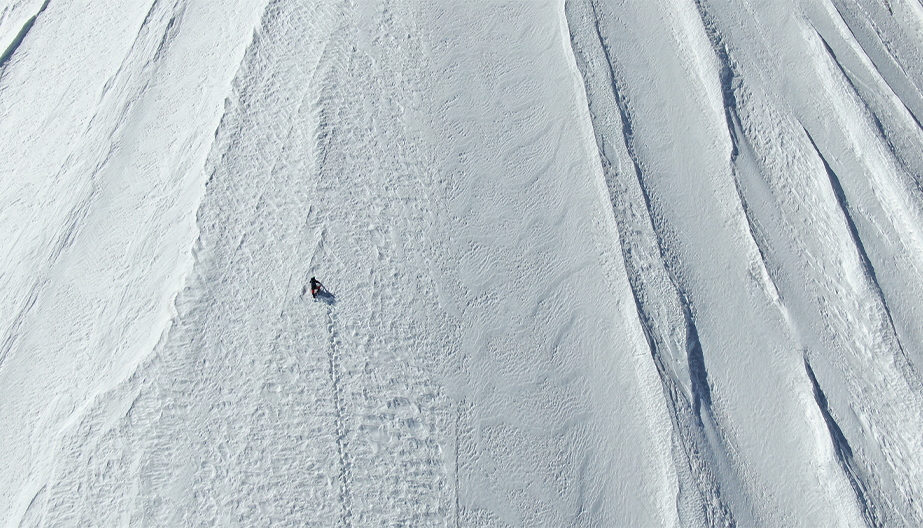 ​​​​​​​
Later we unexpectedly receive news about the end of the expedition. After careful consideration, Tenji and Vinayak had to come to terms with the reality: this year Manaslu is more difficult than usual, tougher than expected. The safety margins could be increased by using a different strategy, establishing higher camps and moving more slowly.

But for the two Nepalese guides, climbing according to the rules they’ve chosen is more important than making it to the summit at any cost: setting aside the lightness and speed of the Alpine-style would be like failing in their dream. Giving up is a wonderful lesson inconsistency with their own values and loyalty to the mountain. Stay safe, and there’s no place too far!