Japanese rock climber Keita Kurakami has made a free ascent of The Nose on El Capitan (Yosemite, USA). This is only the 5th free ascent of the monumental big wall.

After four attempts in 2016, Japan’s Keita Kurakami has now pulled off a rare free ascent of The Nose on El Capitan, the world’s most famous big wall climb freed in 1993 by Lynn Hill and then, in what is recognised as one of the most significant ascents of all times, climbed free in less than 24 hours by Hill in 1994.

With his repeat Kurakami becomes only the 5th person to free climb the entire line established between 1957 and 1958 by the Warren Harding, Wayne Merry and George Whitmore. 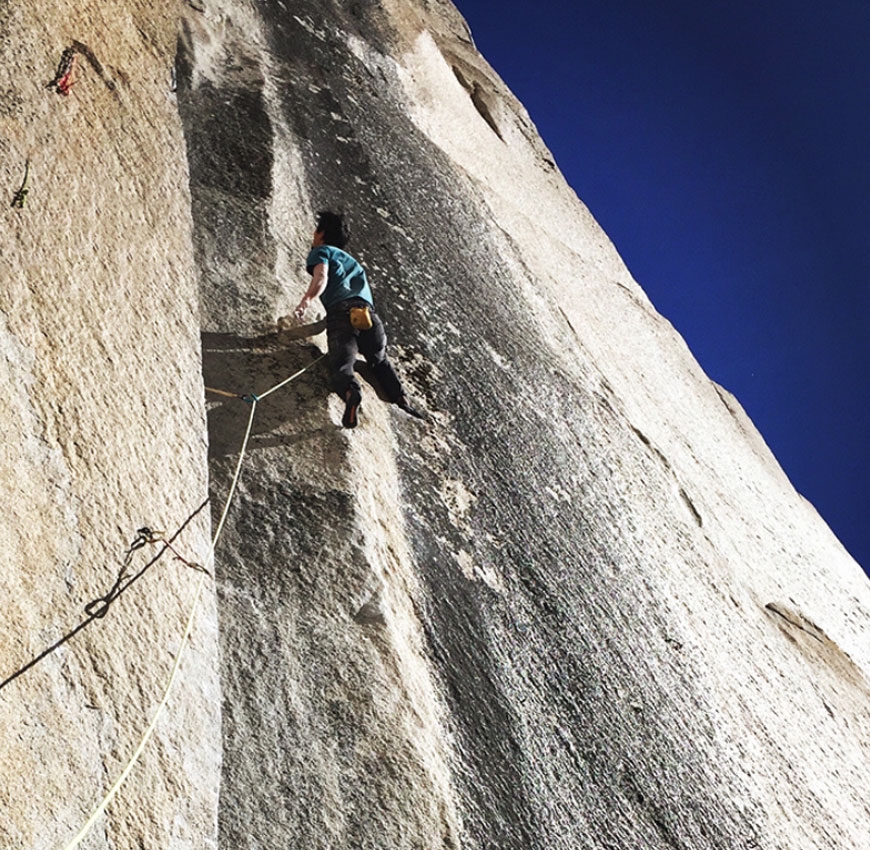 Hill’s historic free climb was first emulated in 2005, when the young couple Tommy Caldwell and Beth Rodden free climbed all pitches, swinging leads. A week later Caldwell led the entire route to repeat The Nose in 12 hours and combine it with Freerider in less than 24 hours…

A decade passed before Dutch ace Jorg Verhoeven managed to make a free repeat of The Nose in November 2014. For the record, in 1998 America’s Scott Burke free climbed all the route except for the crux pitch, The Great Roof, which he was forced to climb on toprope as it was wet at the time. 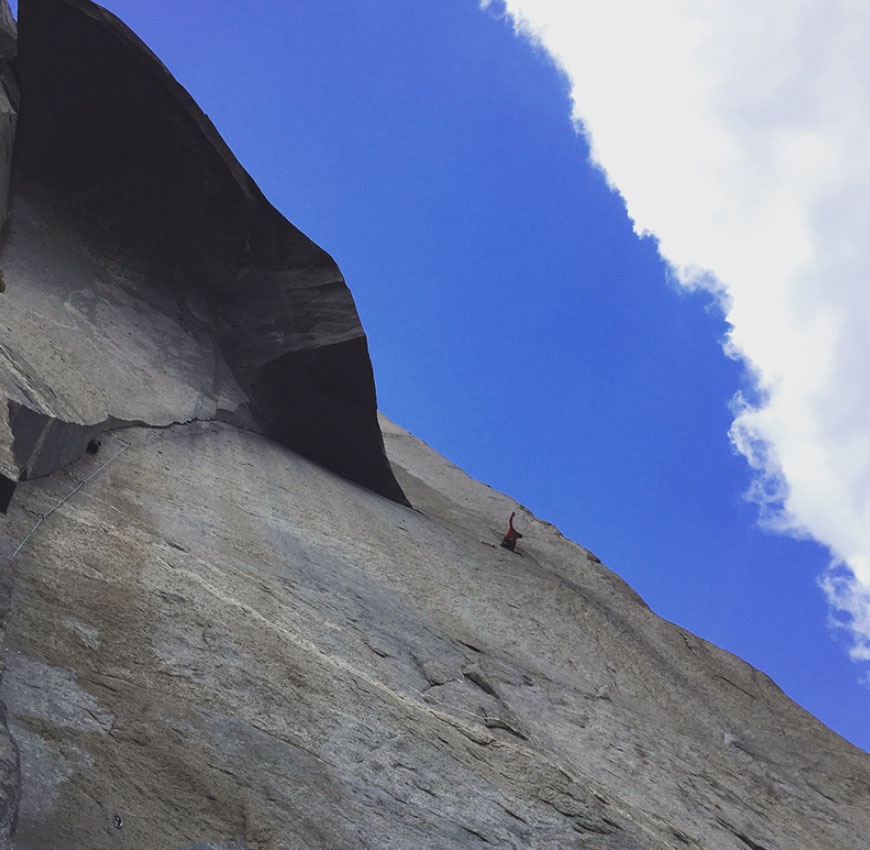