What great SCARPA® at Pierra!

Our athletes bring SCARPA onto the podium. The top step is for Matteo Steppen Eydallin

After a departure under unpredictable weather conditions followed by a heavy snowfall that forced the organizing staff to reconsider the trails for all the competitions in order to ensure the athletes’ safety, the next few days came with sunshine for the national duo - Matteo Eydallin and Damiano Lenzi, winners of the 32nd edition of the Pierra Menta.

A triumphant procession in a very challenging stage with an elevation gain of over 2000 metres and several passages through the wild cheering in Col de la Forclaz where more than 5000 spectators were waiting for the athletes along a trail that includes various stretches on foot, sky-high peaks and spectacular descents. 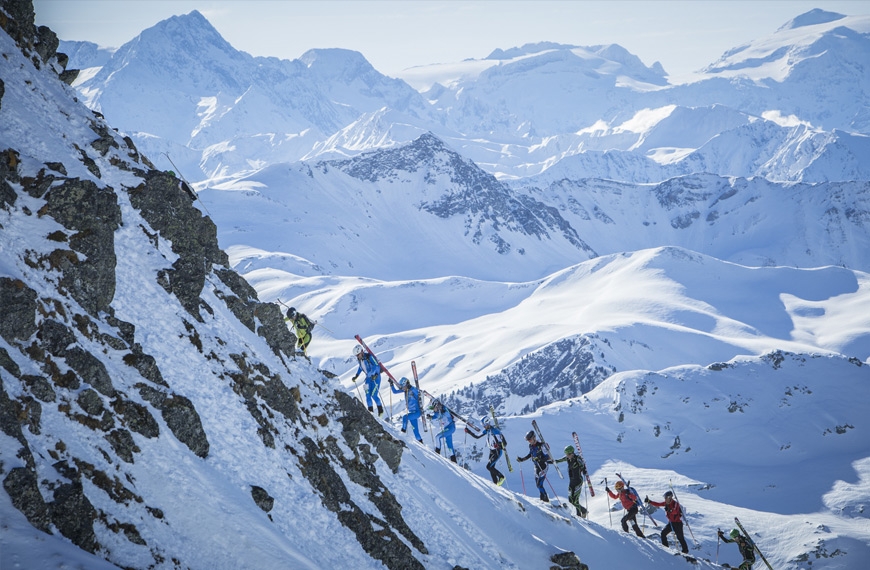 The Italian Cs Esercito team pulled off four 1st first places that represent another quality seal for what is considered to be the “Tour de France of Ski mountaineering”. This is also the fourth 1st place of Eydallin’s career.

At the foot of the podium: the Filippo Barazzuol - Valentin Favre duo along with Bon Mardion-Gachet (fifth) and the young duo made up of Stefano Stradelli - Samuel Equy who will try to climb their way to a medal during the next edition.

It was a shame that Germany’s Anton Palzer was forced to withdraw at the end of Stage 2 due to a physical problem for his mate Remy Bonnet who preferred to not continue through the two remaining stages. 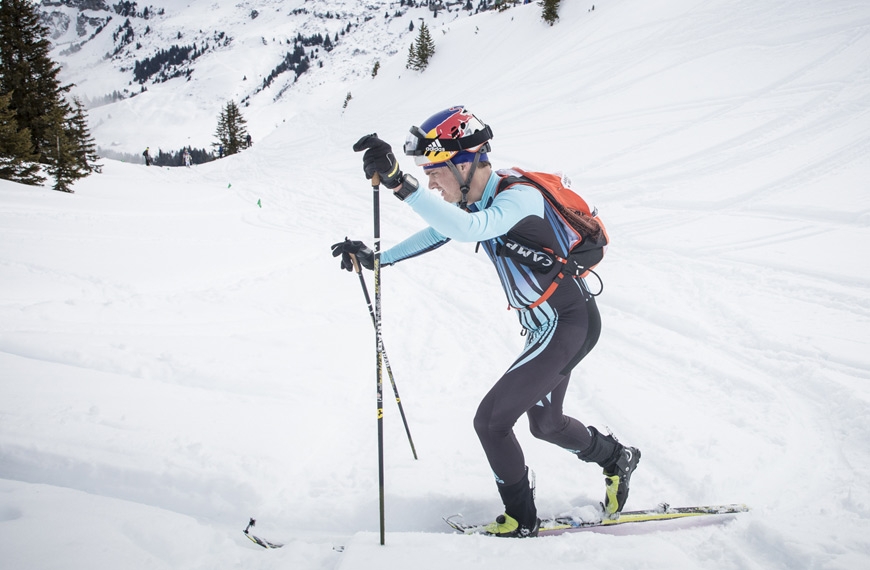 There was much celebration at the finish line for the athletes competing in the younger classes. In third place in the Junior category, our very own young Melanie Ploner and Giorgia Felicetti. Winners in the men’s category were Stefan Knopf - Maximilien Drion. Arno Lietha - Patrick Perreten and Eddy Bouvet - Thibault Ansalmet scored very well, too.

Once again this year, Pierra Menta hosted spellbinding stages. It’s already time to think about upcoming events: The World Cup (Mondolè Skialp Prato Nevoso on 25 and 26 April, Val d’Aran 2017 World Cup in Spain 8-9 April) and theGrandCourse (Adamello Ski Raid on 2 April as well as the Mezzalama Trophy on the 23rd).