Filippo, his dog Rusty the dream of the World Championships

Bianchi is wearing the National blue shirt at the World Championships being hosted in Poland. And he’s sharing the secret of his success. I train with my dog, he runs uphill faster than I do and I have to chase him.

When you see them leave the house, one with his backpack and poles and the other wagging his tail, they seem like two buddies leaving for the best trip of their lives. They are Filippo Bianchi, one of the most promising skyrunners on the Italian national team, and Rusty, his Hungarian bloodhound. The athlete from Brescia who has just been summoned to the World Championships smiles when he says “He runs uphill three times faster than I do, then he gets tired on the descent. Chasing after him is the best training of them all”.

Filippo, let’s start with the highpoint of your career. What a thrill to wear the national blue shirt at the World Championships, right? You’ve got 36 kilometres waiting for you in Karpacz, Poland that will launch you to Olympus…

“Incredible, I would have never imagined that I could actually aspire for these kinds of results. My coach Eros Grazioli was optimistic, though. Coming in first place at the 44- kilometre Val Bregaglia Trail, a distance that I’m not really suited for…I couldn’t believe it. Not even when I was at the finish line! And now I’m one of the eight on the national team. Silvia Rampazzo is on the team, too. She’s another SCARPA® athlete”. 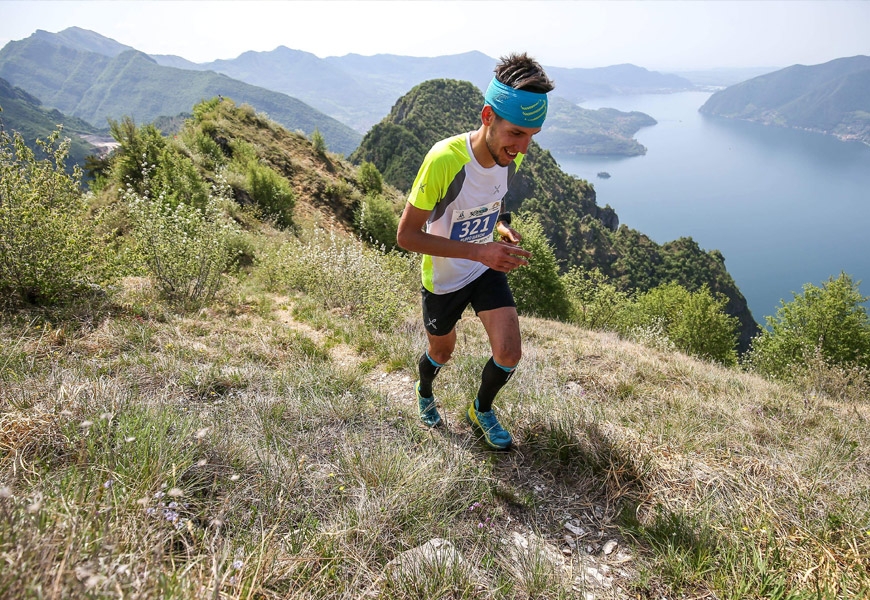 You are relatively young to be in the world of alpine running. You were born in 1990, so you’re only 28. How does the career of a champion of your calibre take off?

“It was pure chance. Or maybe you would call it destiny. I started my military career as an alpine trooper in Brunico as soon as I graduated from high school. Up there you either run or you do ski mountaineering, depending on the season. I understood that my passion and my natural talent were for mountain running”.

Was there a key moment for you? When did you realize that your destiny was in the mountains?

“There was an exact date: 26 July 2015 – the 31- kilometre Gir di Mont race in Premana, which also has a 2700 metre elevation gain. That was an amazing day. I came in tenth without even realizing it. But the turning point had nothing to do with my tenth place. The turning point was the phone call from SCARPA®. When they invited me to join their team. That’s when I thought: I can really do this now”. 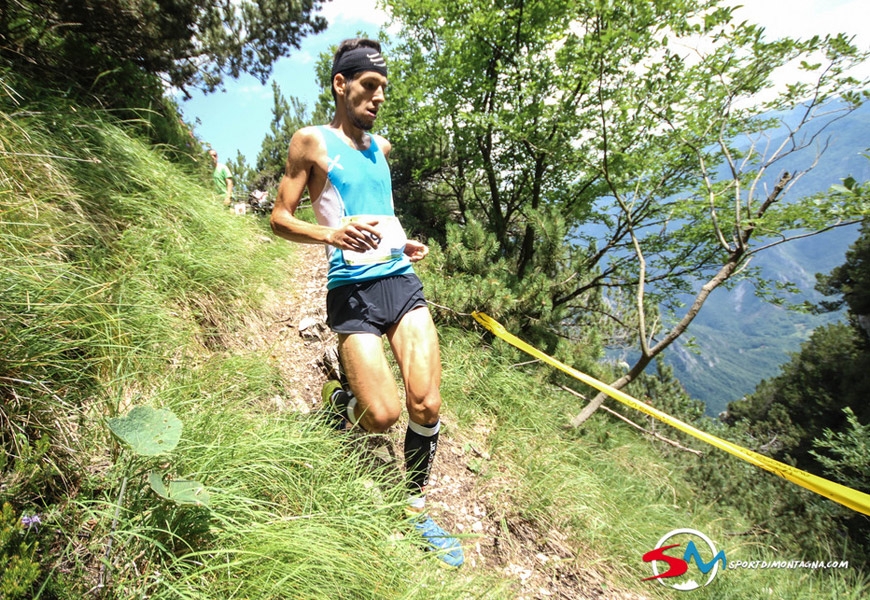 How did you manage to coordinate sports with your private life?

“I live surrounded by the mountains. I go walking and taking photographs every time I can. I decided to work as a specialized metalworker for an engineering company. That gives me plenty of time to train between shifts. It’s tough but it’s fine for now”.

Your results are proof that you’re right. Your career is the tale of a whirlwind of results that have led you to the national team. But you also had to suspend your career in 2016 due to a nasty bone edema.

“You know what they say, ‘What doesn’t kill you makes you stronger’. Not being able to run was brutal. I thought I was going crazy. But then you learn how to be more hard-nosed and determined. I got over it. I also learned how to pace myself and measure the energy in my body. And the results are coming”. 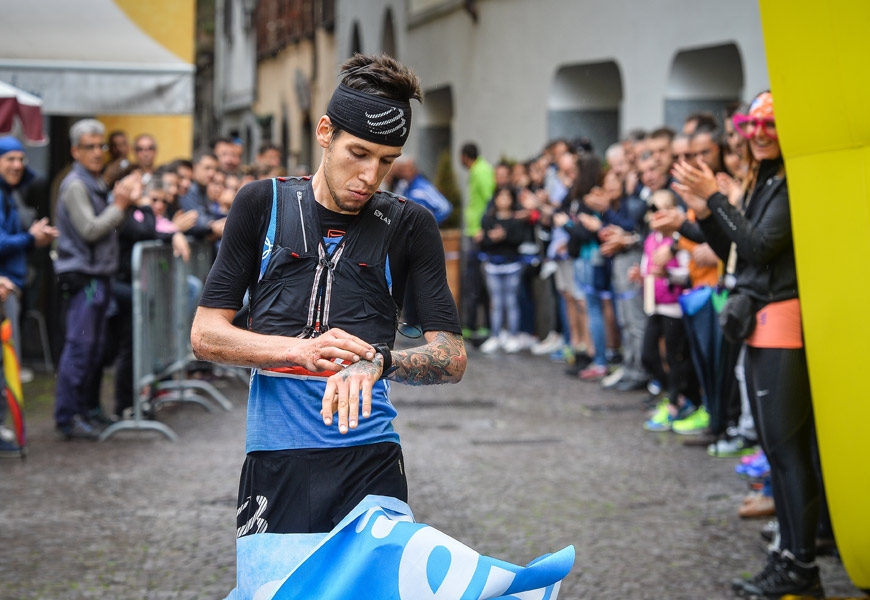 Furthermore, skyrunning is a transparent sport. Either you train or you’ll never see any results. Do you have a secret?

“More than a secret, I’ve got a partner when I train. His name is Rusty, my rust-coloured dog. He’s a year and a half and 26 kilos of pure muscle. He’s three times faster than me climbing uphill. He’s always ahead of me but then I pass him on the descents because he gets tired from running too much at first. He’ll get it… Sooner or later!”

You could bring him to the competitions. He might even win…

“I don’t think that’s possible (he laughs, Editor’s Note). Even if he’s really, really fast. I discovered that he prefers the mountains, too. He gets tired on flat land because he always runs fast and at the same rhythm there. He’s just like me. If he sees me leave without my backpack he stops and if I’ve got my poles with me he barks until I don’t take him along. Plus, he keeps me company and that’s essential for a loner like me”. 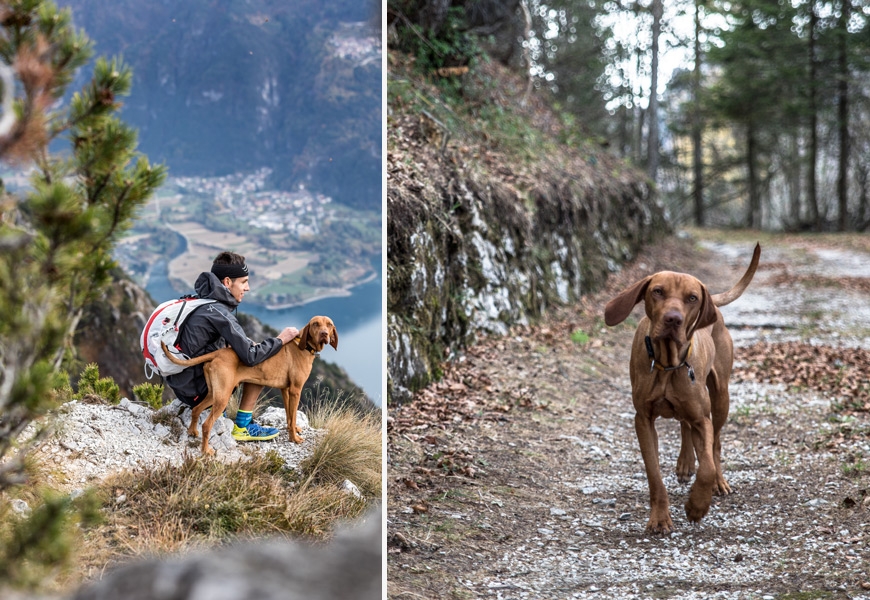 You’ve come a long way together. How do you see your future?

“First of all, I want to run as fast as I can in the dimension I like best, around 20 kilometres. Then maybe in time I’ll lengthen the distance. But not for now. And I’d like to get into the World Series circuit, travelling around the world running in places with fantastic landscapes. Maybe even with Rusty”. 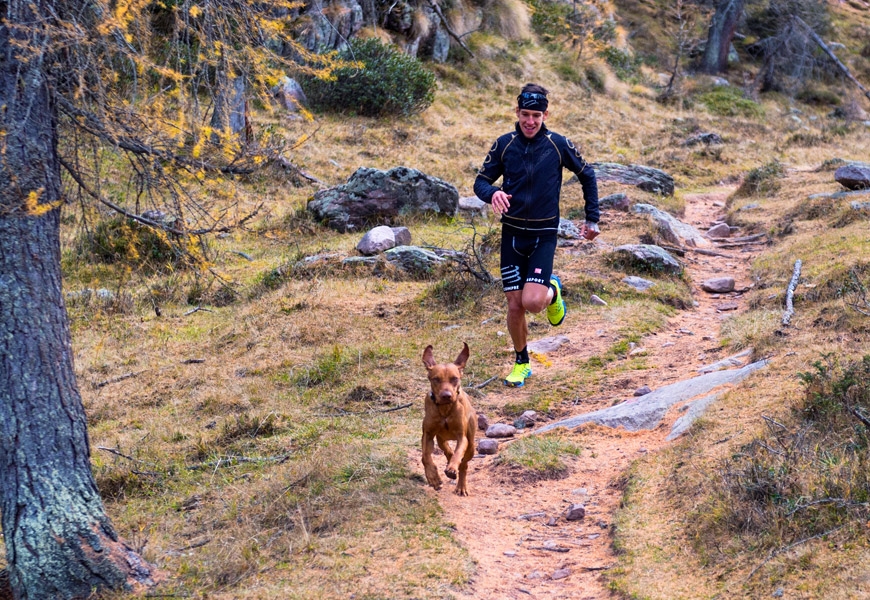