On Etna for the European Ski Mountaineering Championships: From 22 to 24 february, competing on a Volcano!

Following the successes obtained in the World Cup competitions in Andorra and France, all set for the spectacular competitions on the volcanic snow of Sicily.

All set for the eagerly awaited Sicilian adventure, in which ski mountaineering champions will be competing from 22 to 24 February on the volcanic snow of Etna, the spectacular setting for the 2018 European Championships and occasion to made up the interrupted Individual and Sprint race of the World Cup of Andorra.

Thanks to the newly favourable weather forecasts, the Sprint, Vertical and Individual races for the European titles have been confirmed.

After the incredible World Cup results in Font Blanca in Andorra and Puy Saint Vincent in France, the starting line-up in Nicolosi (Catania) will include the Italians Davide Magnini, first in the Espoir category in the Vertical race in France, and Robert Antonioli, first of all competitors across the finishing line in the Individual race in Puy Saint Vincent. The two also came second and third respectively in the Vertical Race in Andorra, joined by Anton Palzer on the top step of the podium.

Also competing will be Giulia Murada and Giorgia Felicetti, both born in 1998 and who finished second and third respectively in the Vertical Race in Puy Saint Vincent (in the Junior category), along with Katia Tomatis, who came fourth overall in the Vertical in the same leg.

Back on Etna again after six years, the ski mountaineering world will once again be experiencing the emotion and the adrenalin of a major competition on the highest active volcano in Europe. The best of luck to all those competing on the snow between sea and fire, and to the SCARPA® team! 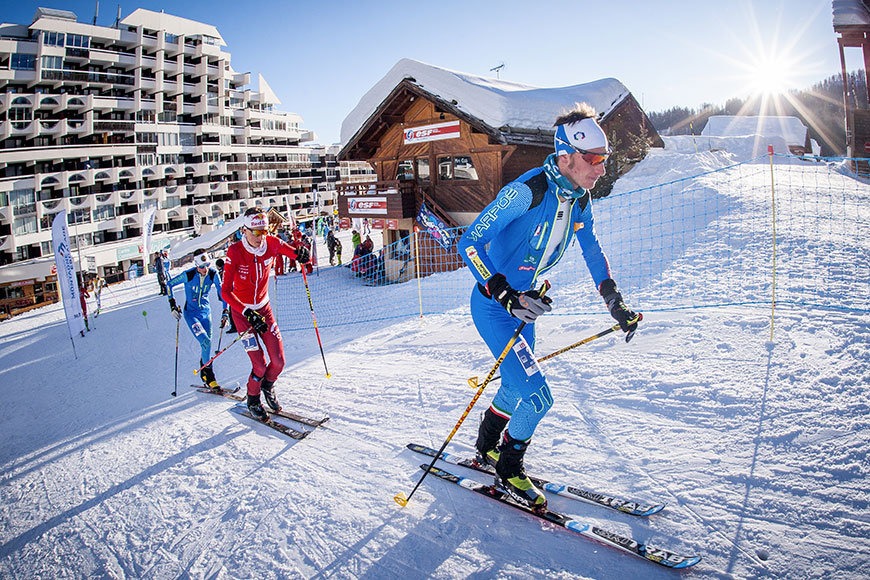 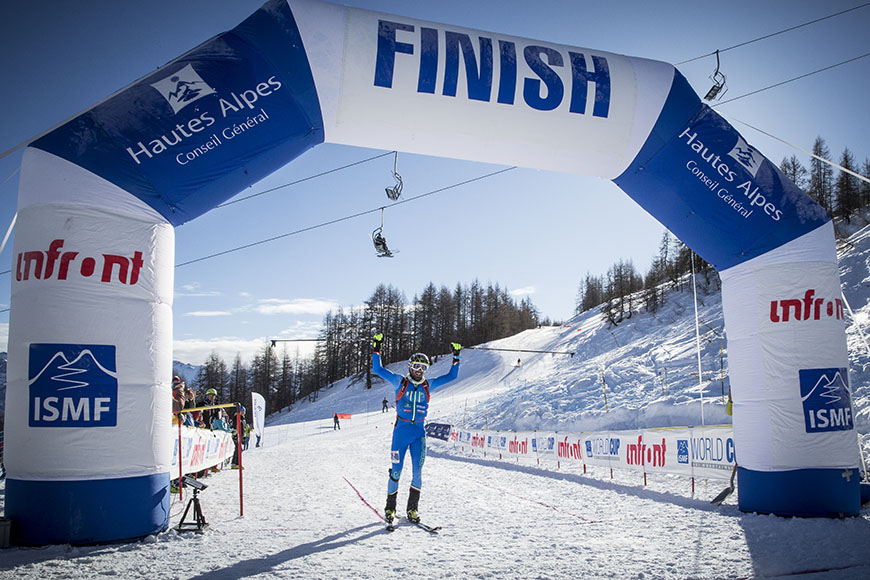 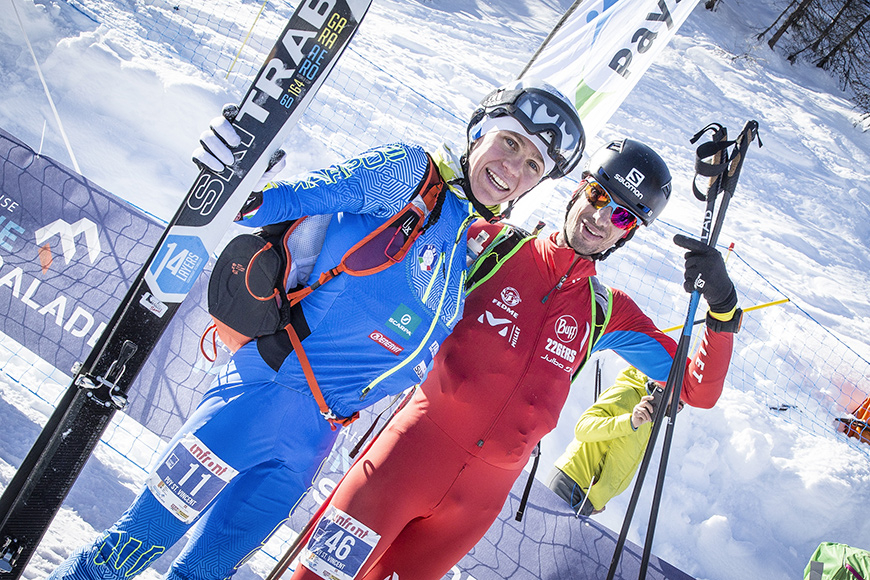 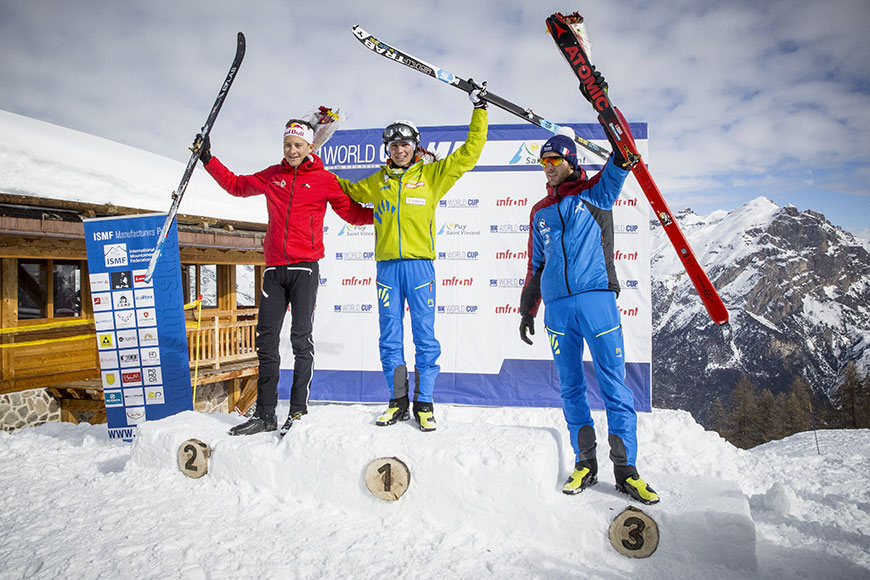 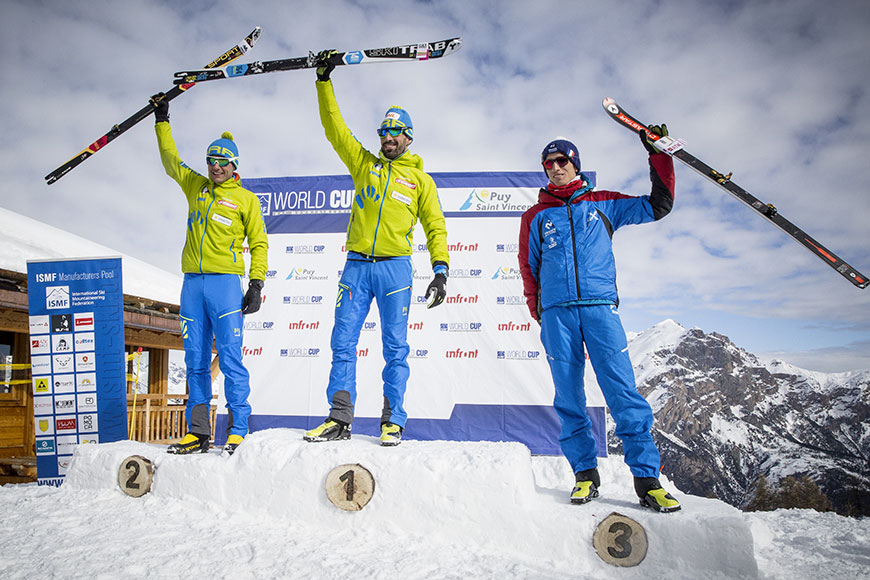 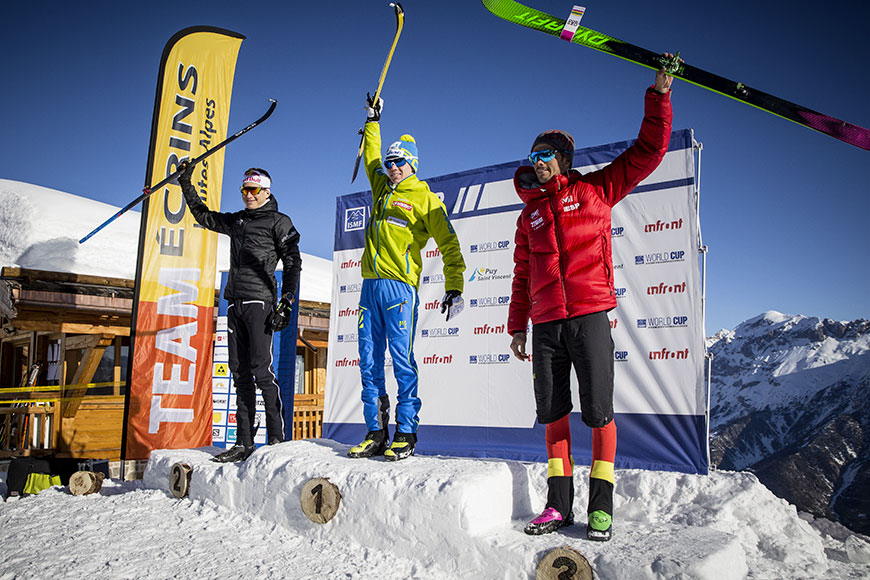 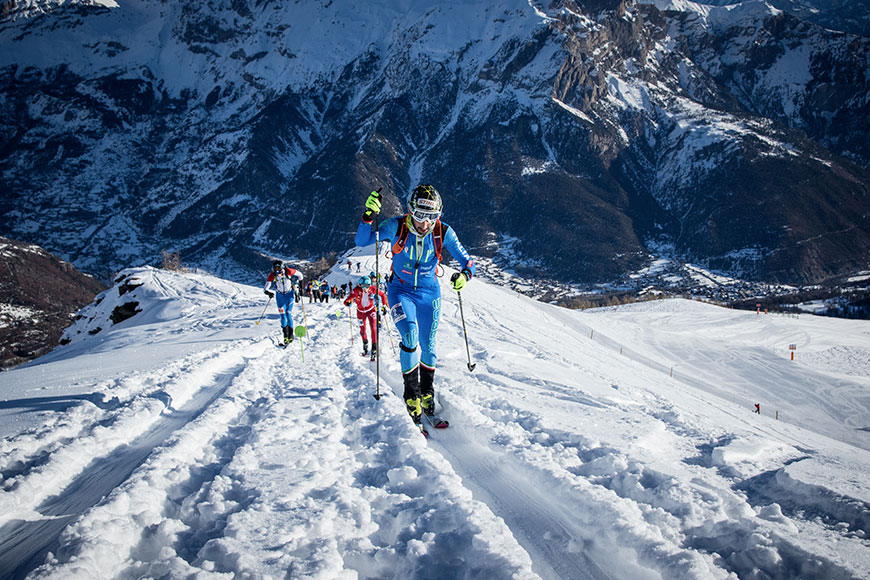 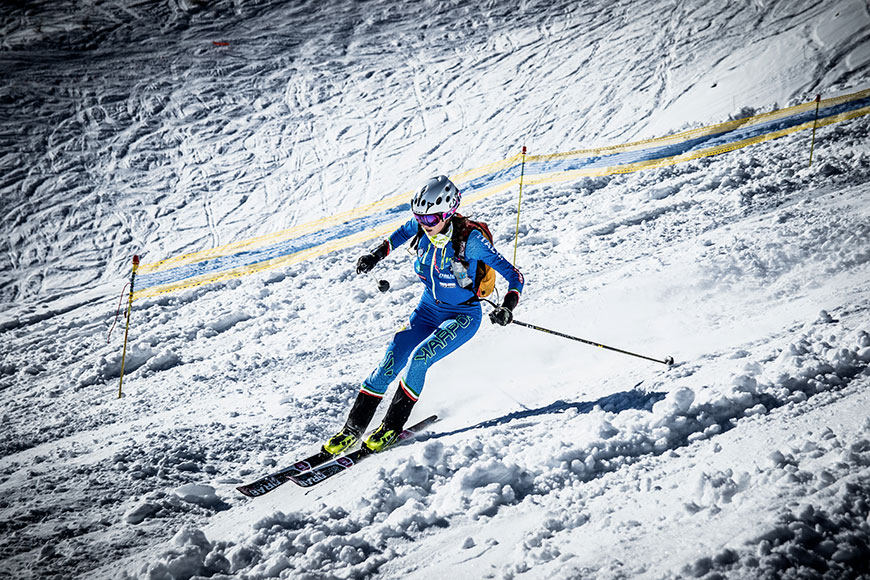 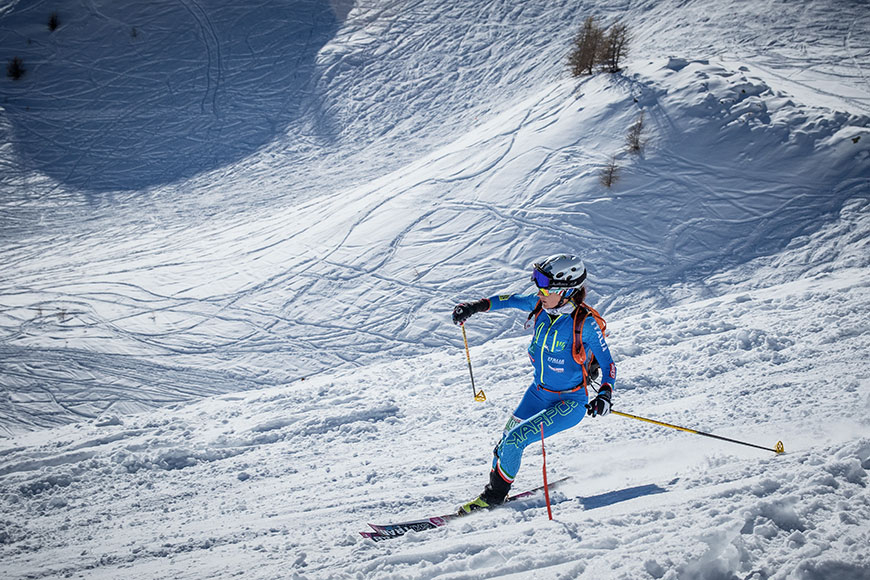 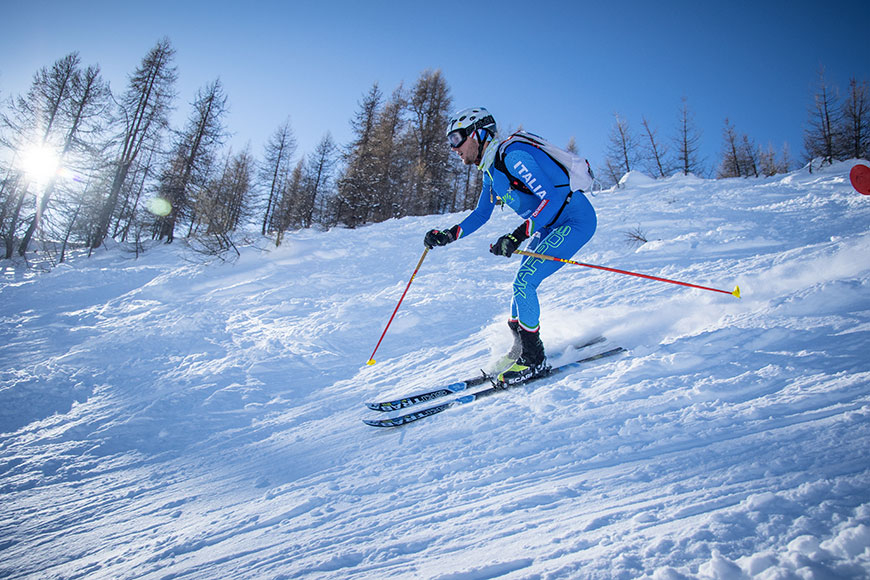 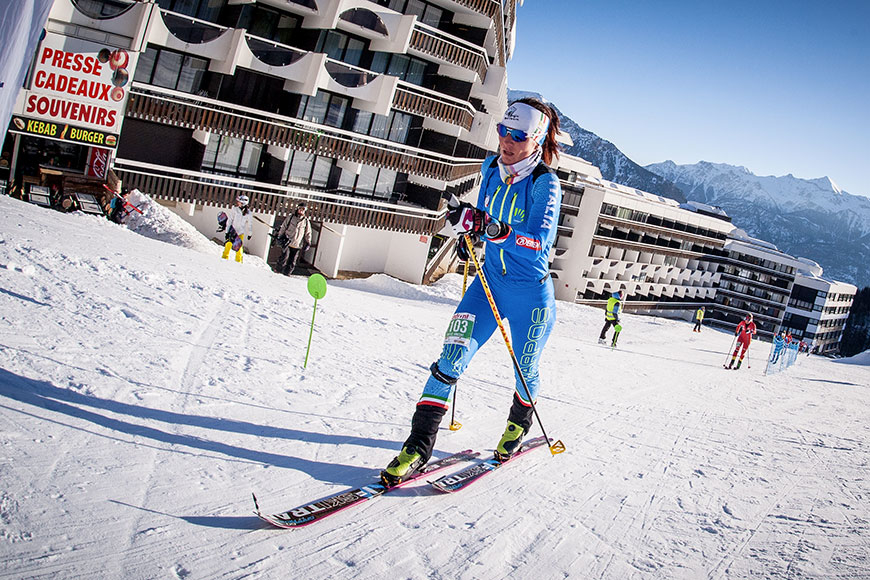