A young French Federation of Mountaineering and Climbing team led by Arnaud Petit and Jonathan Crison has succeeded in establishing a new climb up Tsaranoro Atsimo. Called Soavadia - bon voyage - the 600m line tackles a line to the right to Fire in the belly (Sean Villanueva, Siebe Vanhee, 2017), breaches difficulties up to 7c+ with obligatory 6c+ climbing and is completely independent. Established over 6 days by the group of young French competition climbers, it sports bolts which are relatively close compared to most other big wall climbs in the massif and consequently promises to “become a classic.“ 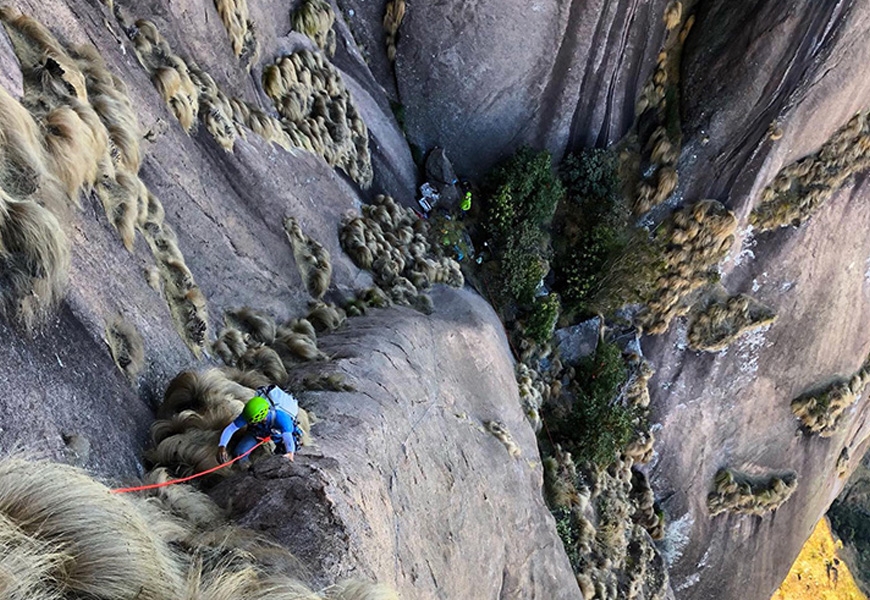 Petit described the route as “Long, sustained, beautiful. On this unique featured granite made for face climbing, with a surreal bivy spot in the middle - for those who want to enjoy the wall even more.”

Petit, a former competition climber himself with impressive victories such the overall Lead World Cup in 1996 and the European Championship that same year, led the group into the massif he knows like the back of his hand. He first climbed in the area with his parter Stéphanie Bodet in 1998, while in 2008 he made two trips to the Tsaranoro valley to free all the pitches of Tough Enough, the 400m line up the East Face of Karambony. 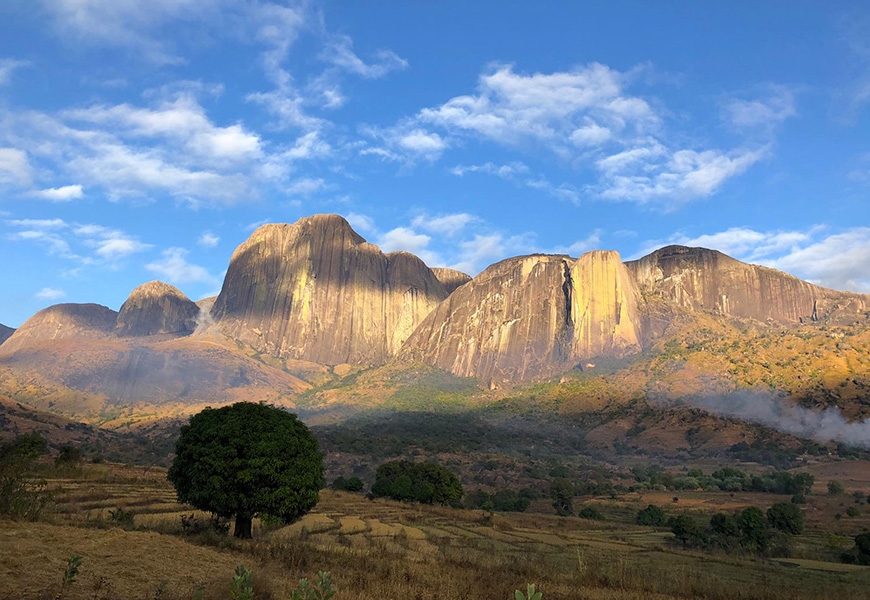 At the time the route had attracted some of the most talented climbers in the world and was hailed as one of the biggest multi-pitch challenges of all. Petit managed to unlock the sequences and climb all pitches free with difficulties up to 8c, while two years later Adam Ondra teamed up with Pietro dal Prà to make the coveted first one day free ascent. 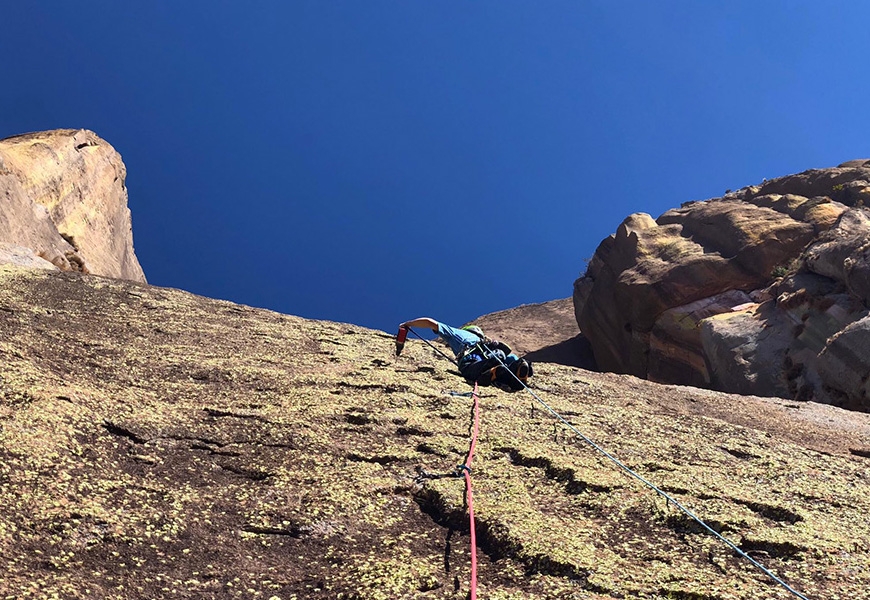