Robert Antonioli and Marianne Fatton win the Ski Mountaineering World Cup “in advance”.
Some victories come when you least expect them. Goals achieved unexpectedly, depriving you of the final gruelling mile. For a trail runner, it would be as if the organisation plays a trick on you, removing a peak you were about to climb at the last minute and replacing it with the finish line. A ski mountaineer might experience the same feeling if they make a mistake when planning a route and, instead of struggling uphill for hours, they’re faced with long, easy descents and no unexpected bumps. 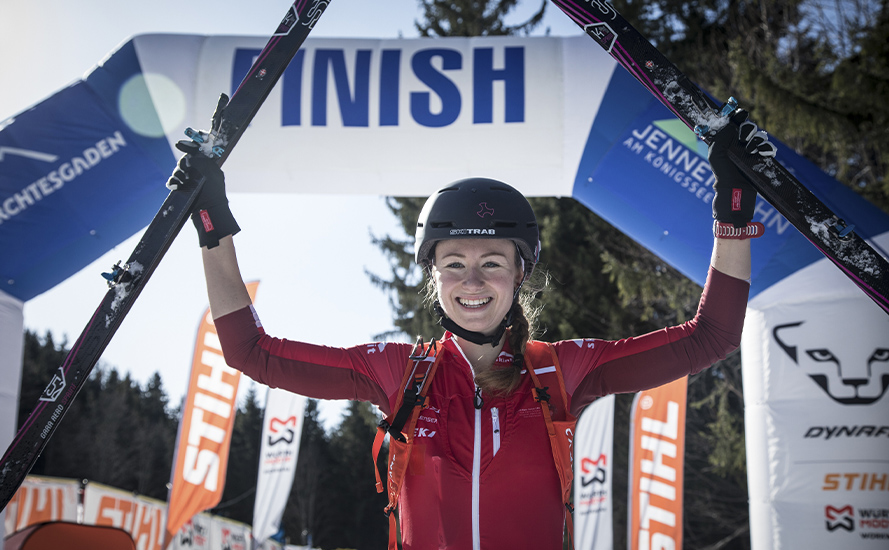 Such an introduction is needed to explain the feelings of Robert “Robertaccio” Antonioli and Marianne Fatton, who in the age of Coronavirus found themselves celebrating a world title that was anticipated. But not expected just yet. The International Ski Mountaineering Federation cancelled the finals of the World Cup in Madonna di Campiglio (scheduled for early April) and decided to freeze the classification at that moment just before the finish line.
For the two Team SCARPA® athletes, the satisfaction was immense - it’s no easy feat to reach the top step of the podium - and their lead in terms of points is evidence of their strength in the competition. They finished well ahead of some top international skiers. With 488 points, Robert beat Davide Magnini (another SCARPA® athlete) with 315 and Swiss skier Werner Marti with 314. In the women’s ranking, first place went to Marianne, with 560 points, followed by Italian skiers Alba De Silvestro with 463 and Ilaria Veronese with 264 (she also is in the Team SCARPA®). 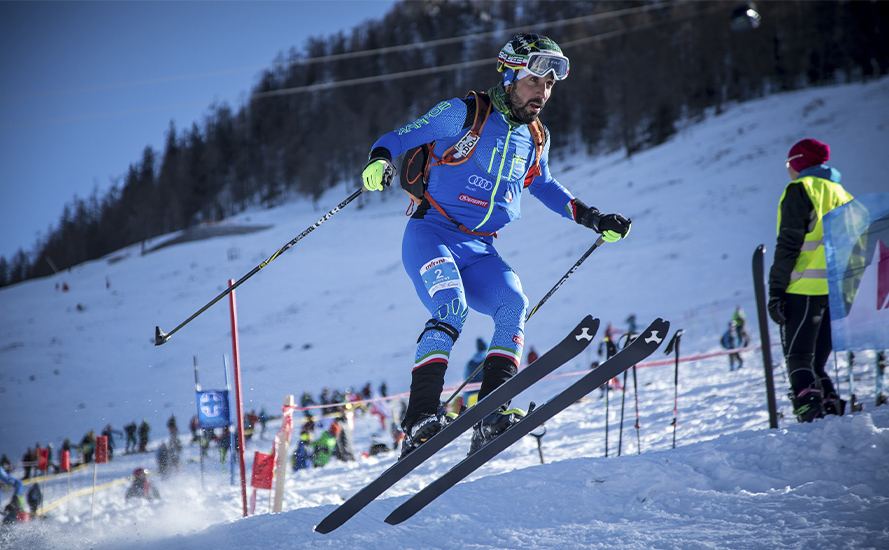 What’s more, Antonioli’s season got off to a fantastic start. Three wins out of three at the Italian championships after a crazy summer: two months in plaster with a fractured hand caused by a trivial fall on scree during a walk. At the Aussois event in France, he was aided by bad weather. “I was one of the last to start and among the first to finish; I always give my best in snow and rain”. Right up to his latest success and the third crystal globe for his display cabinet. “It's a shame the season finished that way, I would have liked to win on the ground”, Antonioli says today. “But I’m feeling calm and happy. I proved that I was in good form, and I’d accumulated a good lead thanks to my ability in various aspects, from sprint to vertical and individual”. Now it’s time for him to take a break. “We can’t even go out and train, and it feels very strange; usually we’re thinking about the Grande Course at this time of year. But never mind, now I’m getting a few things done in the house” he smiles. “But I won’t be stopped for long; this summer I’d really like to run some verticals”. 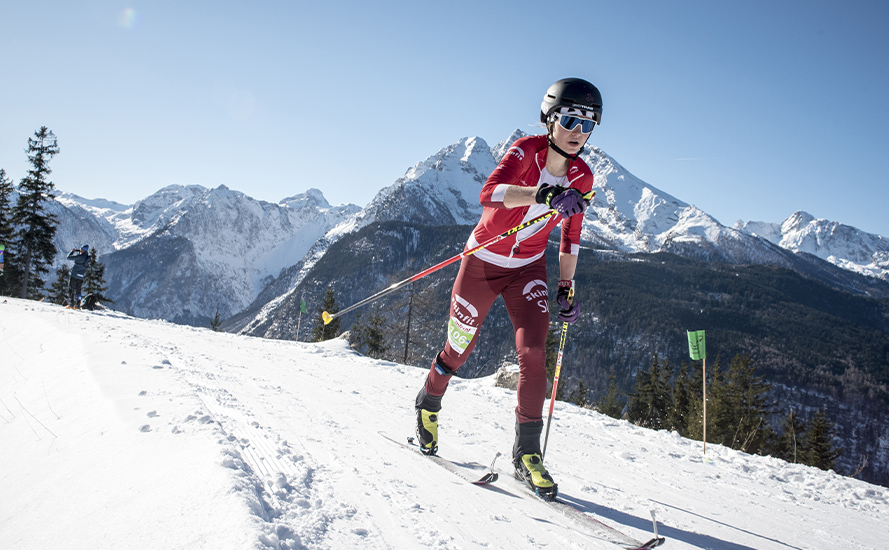 For Marianne too, the joy is somewhat bizarre, like a long-awaited Christmas present that comes a day early. “I think we’re all a bit sad the finals have been cancelled, but I also believe there are more important things in life” she says of this, her first and historic World Cup win after a number of gold medals (first and foremost in the world sprint event last year). “In any case, I’m really pleased with my results this season. We’ve competed in seven events, and I think our results in the classification are excellent and display the values all the athletes have brought to the sport in recent months. I wasn’t expecting to do so well this year, so I’m really proud of my results. Winning the World Cup was something I’d thought was impossible until a few years ago; it really is my childhood dream come true”.